A shipment of clotting factor arrived in the country on July 13 – and was needed immediately.

It’s not every day that a shipment of medical supplies becomes a media sensation.

But it’s not every day that a shipment of Factor VIII – a protein that enables blood clotting, and that most people with hemophilia can’t produce – arrives in El Salvador. Injections of the vital protein aren’t always available in the country. And when it’s there, it frequently needs to be stored up for emergencies.

Hemophilia is a genetic mutation that prevents the body from producing enough of one of two vital proteins, Factor VIII and Factor IX, so blood can’t clot normally. (A Factor VIII deficiency is about four times more common.) It’s much more likely to affect males.

Wherever they live, a person with hemophilia is at much higher risk from bleeding too much, either internally or externally, after even a relatively minor injury. Major injuries can be fatal much more quickly than they would be for someone without the disease. Surgery is a particularly dangerous proposition.

Hemophilia is generally managed with injections of the missing protein.

And in privileged societies where injections of clotting factor are readily available, people with hemophilia can lead regular lives and have a normal life expectancy. Children with hemophilia are encouraged to run, climb, and play, because help is so quickly available.

That’s just not the case in El Salvador.

“A lot of [children] unfortunately even die because they do not have the medication available,” said Loli Sangiovanni, director of donor relations at the Salvadoran American Humanitarian Foundation. Overall, life expectancy for someone with hemophilia is about ten years shorter than average.

As a result, many children are forced to stay inside. An injury might mean an hours-long trip to the nearest hospital, only to find out that there’s no medication available.

“They’re children; they want to play, they want to run, they want to jump, and they just can’t,” said Melody Salinas, institutional relations manager at FUSAL, a Salvadoran foundation that works to provide essential healthcare in the country.

Because the disease is hereditary – and stigmatized – it’s often a source of tension in families. Mothers are especially likely to be blamed.

It’s not that hospitals don’t try to keep the medication on hand. It’s that keeping clotting factors on hand is complicated. They’re highly expensive, for one thing. For another, they need to be shipped and stored in cold, meticulously controlled conditions.

Dr. Hector Valencia works at Hospital Rosales, a facility in the capital city San Salvador where the majority of El Salvador’s adults with hemophilia are treated.

Through a translator, he explained that, when clotting factors are available, the hospital distributes them to patients to administer preventatively, in order to prevent bleeding before it starts. They’ve had good luck in reducing hemophilia-related deaths that way.

But when supplies grow scarce, the hospital stores what’s left in case of emergencies and shuts down the preventative aspect of the program until more clotting factor can be acquired.

In the past couple of years, Dr. Valencia said, the medication has become less available. There have been weeks-long periods when the hospital couldn’t get clotting factor at all. And patients have died as a result.

That’s why a shipment of Factor VIII that recently arrived in the country was widely celebrated.

The pharmaceutical company Bayer donated a large supply of Factor VIII to Direct Relief. Knowing it was badly needed in El Salvador, the organization worked with FUSAL and the Salvadoran American Humanitarian Foundation to deliver 430 vials – worth approximately $761,000 – to the country.

When the shipment arrived on Saturday, July 13, it was rushed through customs, which opened over the weekend just to receive and process it. Dr. Ana Orellana Bendek, El Salvador’s minister of health, was onsite. “All the media were already there,” Salinas said.

Dr. Bendek explained the reason for the rush. “It was necessary to clear out this donation urgently, since there was a shortage of more than three weeks of this product…which had already caused hemorrhagic complications in some patients,” she said in Spanish.

The president of El Salvador, Nayib Bukele, posted on Twitter to announce its arrival. “We had to sign a presidential exemption, move heaven and earth, overcome bureaucracy, open customs…to let [the shipment] out tonight and [the Ministry of Health] to enter today,” he wrote, in a post translated from Spanish.

The medication was rushed to both Hospital Rosales and Hospital Nacional de Niños Benjamin Bloom, a children’s hospital also in San Salvador.

“Even on the same day that the factor was received, there were two patients with severe hemarthrosis in the emergency room of the pediatric hospital,” Dr. Bendek said. Seventy-five vials of Factor VIII were immediately used in Benjamin Bloom’s emergency room.

A media presence, VIP treatment, and a presidential nod. “It speaks to the immense need that there was,” Sangiovanni said. 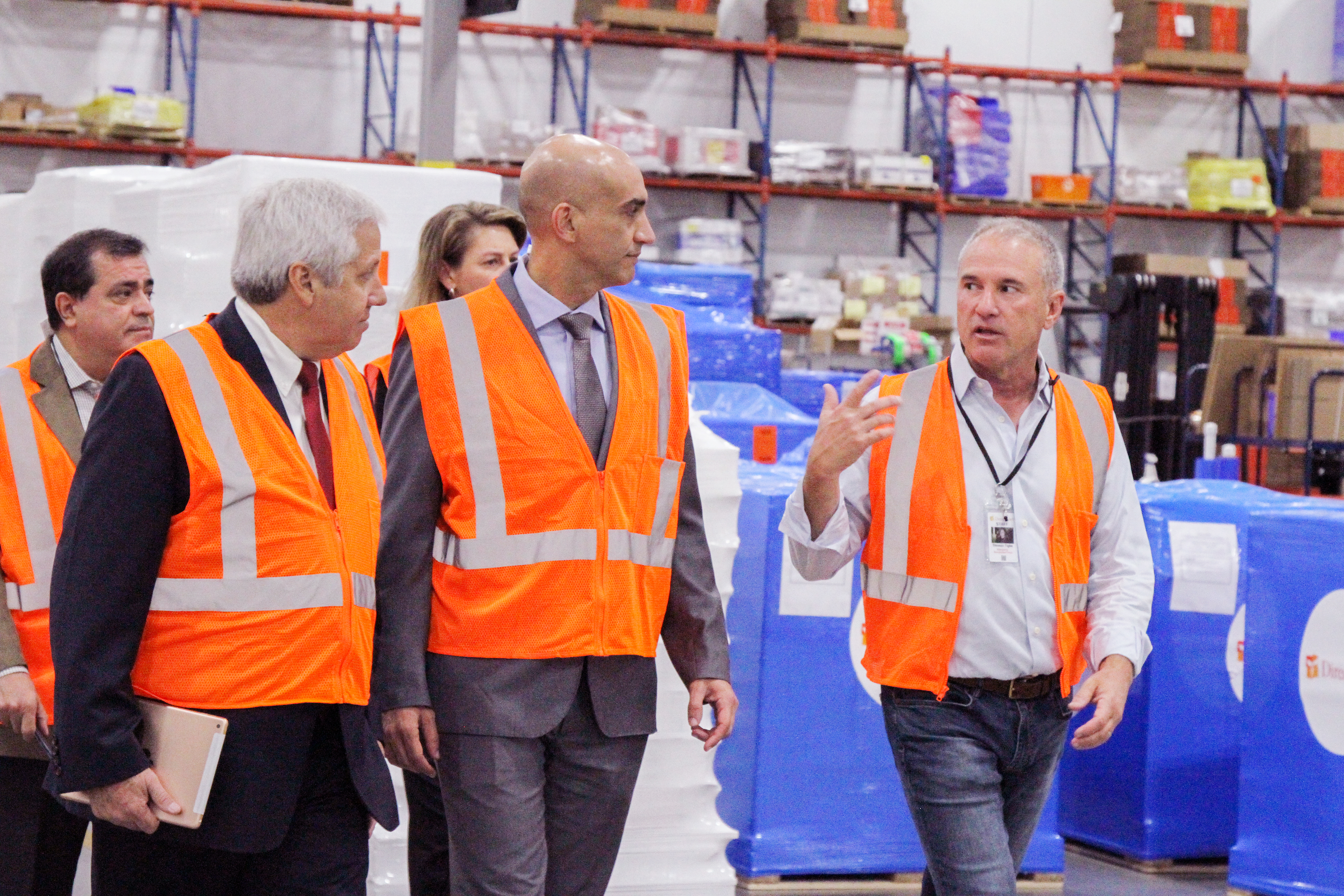 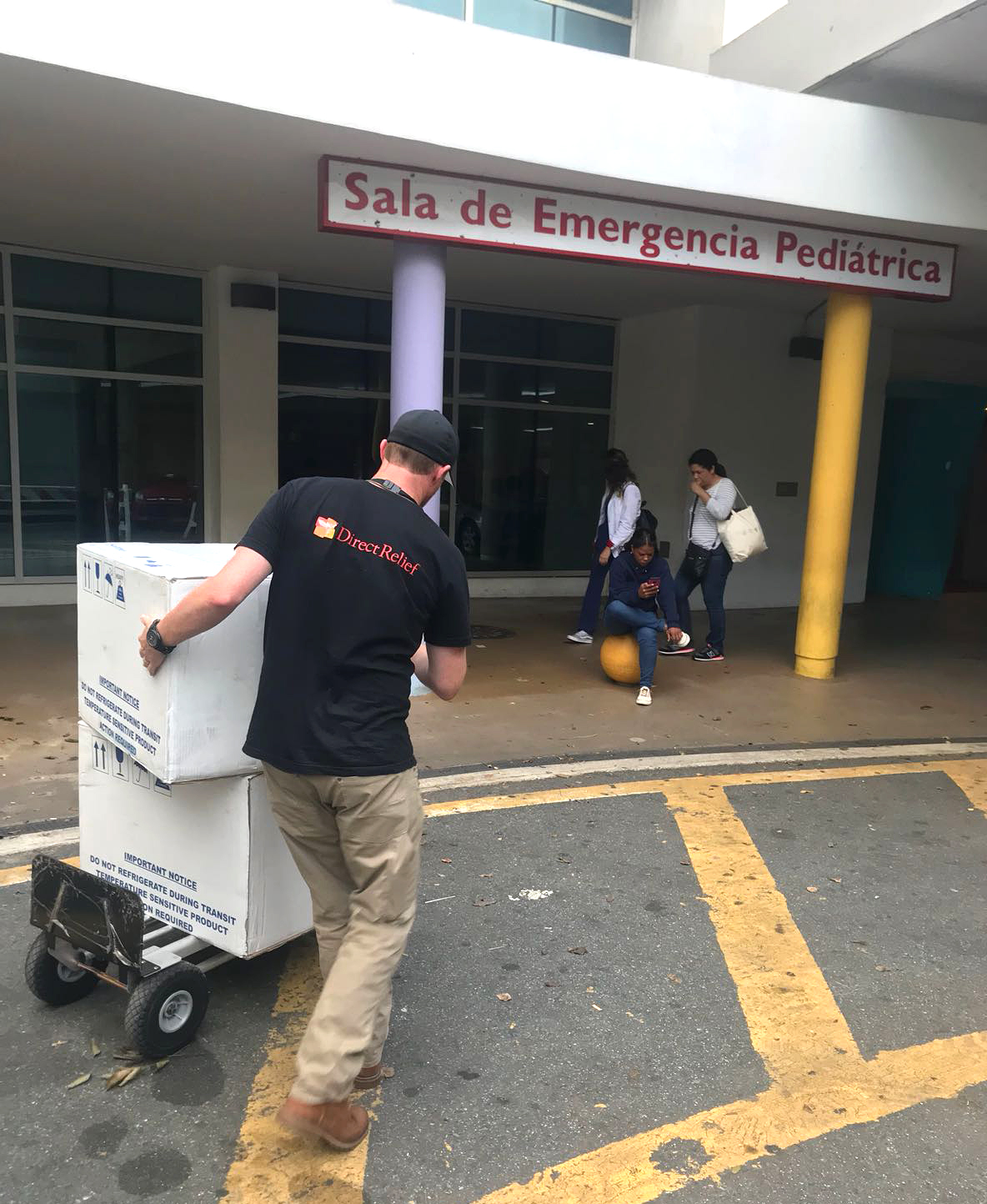