Juan Diaz’s HIV test result was bad enough. He wasn’t expecting to be humiliated in the process.

But when Diaz*, who works the night shift at a meat processing plant, went to a public hospital in Honduras to get his lab results, he said, a nurse shouted at him that he was a sinner and his disease was a punishment.

In conservative Honduras, being HIV positive – or a sex worker, prisoner, or member of the LGBTQ community – is “horribly stigmatized,” said Denise Main, a doctor and activist. “Commercial sex workers, gay men, and then transsexual women are…the lowest that you can be.” These groups experience widespread violence, discrimination, and stigma.

They also – along with poor people, members of the Garifuna community (an indigenous group), and soldiers – have particularly high incidences of HIV, in a country that’s long been battling an epidemic. Although rates have improved since the 1990s, the medical nonprofit Siempre Unidos estimates that one in 50 Hondurans is HIV positive.

Starting Out, Branching Out

As far back as 2000, Dr. Main and a colleague, Pascual Torres, a lawyer, reverend, and now chancellor of the Episcopal Diocese of Honduras, saw that there was a tremendous need for medical treatment and other support for vulnerable Hondurans living with HIV.

They started by creating a support space staffed by a nurse, where HIV-positive people could be treated with IV fluids or medications for secondary infections. In 2003, they began importing antiretroviral medications. They named the program “Siempre Unidos” – Spanish for “always united.”

But the need for primary medical care – not just for HIV positive patients – was strong. More than two-thirds of the population lives at or below the poverty line, and Dr. Main explained that prescription medication is difficult to obtain in Honduras, since it is often either expensive or unavailable.

And for already marginalized populations, like sex workers and trans people, help was badly needed. “There’s a real sense of desperation that has just occurred over the last 10 or 11 years,” Dr. Main said.

“We work with the most vulnerable people in Honduran society,” said Torres. Their patients are “those who cannot afford any kind of medical services.”

Direct Relief supplies a range of medicines and supplies to Siempre Unidos.

But Siempre Unidos doesn’t stop at clinical services. The organization offers free meals, support groups, in-house visits, and even educational stipends, which they see as essential to improving the lives of their patients.

A large part of the organization’s work is reaching out to new patients, who may be hesitant to seek out care. Staff members spend six nights a week walking the streets, educating the people they encounter about sexual health, distributing condoms, and simply providing coffee and snacks.

They also work with juvenile prisoners, soldiers, and the Garifuna people to educate them about HIV transmission, prevention, and treatment, and provide antiretrovirals and other medical care.

The clinic itself, which offers coffee and breakfast to patients in the mornings, has become a kind of sanctuary. “People come to the clinic to hang out as a place that’s safe during the day,” Dr. Main said.  “Everybody’s kind of in this together, and there’s a sense of camaraderie and respect.”

Diaz said that Siempre Unidos isn’t just a place where he gets the healthcare he needs. He’s also gained friendships and been able to take better care of himself. After he told his parents about the organization, his father told him, “Wow, they treat you better than I do!”

For Carlos Moran*, Diaz’s friend and roommate, the clinic has been a revelation. Also HIV positive, he’d been suffering from gastroenteritis, fever, and headaches. After starting antiretroviral treatment at Siempre Unidos, he said through a translator, his symptoms have largely disappeared.

Everyone’s kind and patient, he said. The pharmacist regularly checks in to make sure he’s taking his pills.

Not everyone who walks through the door at Siempre Unidos feels comfortable seeking care. “Some patients are a bit rebellious or uncooperative,” he said. “The staff are patient and helpful with them.”

Dr. Main worries that it’s hard to effect vital change. “You try to help people as much as possible in the setting they’re in, but you can’t change the setting,” she said.

But Siempre Unidos is working to do just that. Staff members also see advocacy – whether it’s marching in solidarity during demonstration, or arranging legal representation for people experiencing violence or discrimination – as a vital part of their work. “Human rights are not respected,” Torres said.

With Siempre Unidos’s support, Diaz recently went back to the public clinic where he got his first results, and filed a formal complaint against the nurse, which gave him a sense of closure. “There’s a lot of discrimination, so it’s really nice to be around people who support me,” he said. 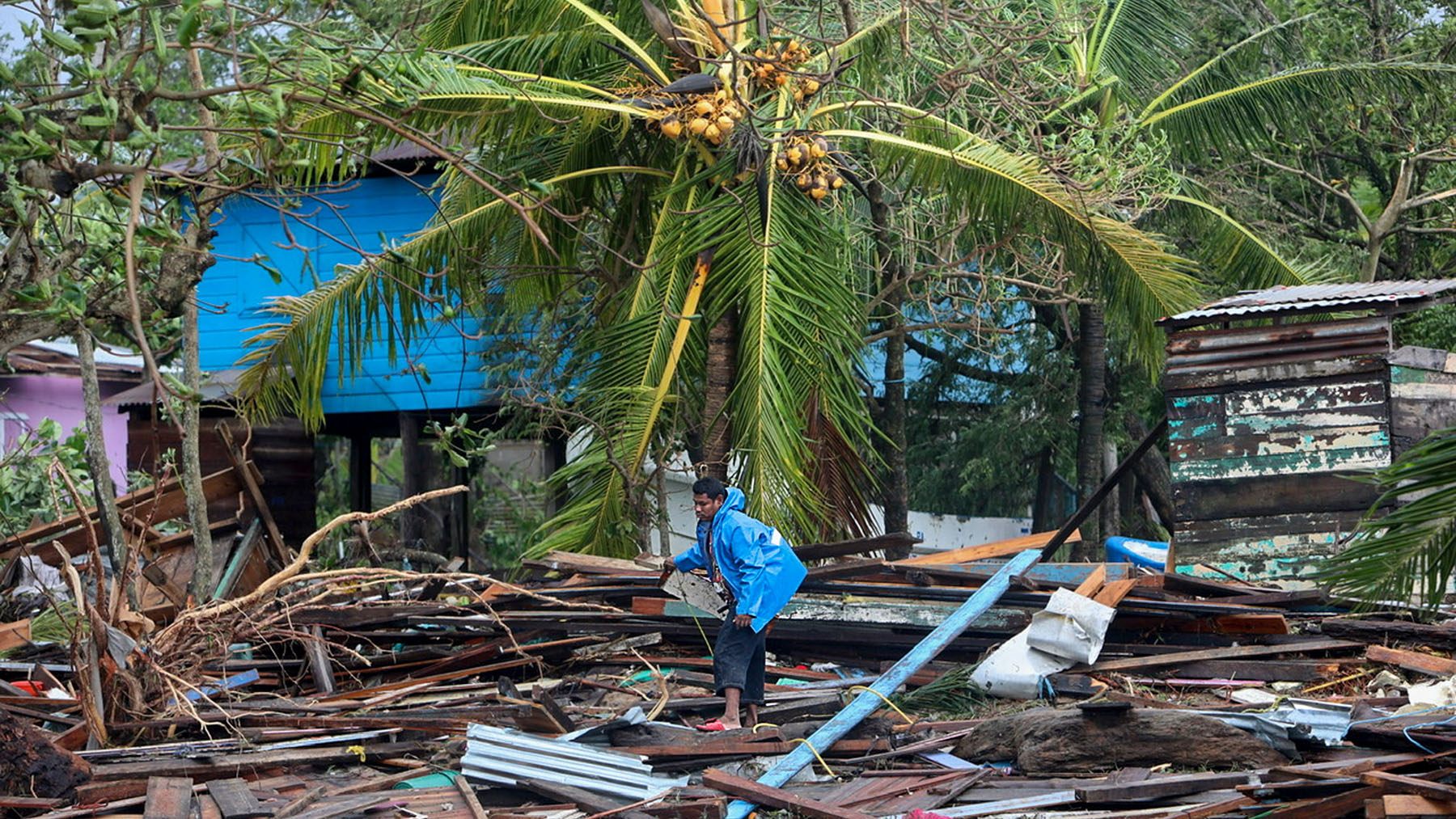