Covid-19 in Ecuador: An Exclusive Q&A with Ecuador’s Ambassador to the U.S.

The former president of the Andean Parliament and government minister talks about how the pandemic has hit her nation.

Ecuador has one of the highest per capita Covid-19 deaths rates in the world, according to research from Johns Hopkins University. A New York Times analysis of over two dozen countries found that Ecuador had one of the highest excess death rate — the number of additional deaths compared to a baseline figure from previous years — representing an 57% increase from March through May.

The majority of confirmed cases in Ecuador have been in Guayaquil, though Quito faced a surge last month, with the city’s government stating on May 14 that more than 80% of the 164 intensive care beds in Quito’s public hospitals were occupied. Ecuador’s curve has since flattened, but it still has the fourth-highest case count in South America, behind Brazil, Chile, and Peru. Doctors in Ecuador have denounced the lack of medical supplies since the start of the outbreak.

Ivonne A-Baki, Ecuador’s Ambassador to the United States, spoke with Direct Relief about how her nation has dealt with the pandemic, how Direct Relief has helped support Ecuador, and changes she hopes to see in the future.

This interview has been edited for length and clarity.

Direct Relief: How did the pandemic begin in Ecuador and what measures did the government take?

Ambassador Ivonne A-Baki: In Ecuador, it started in Guayaquil, where I was born. It started there because we have two systems of school. In the mountains, it’s the system like here, they finish school in June. In the coastal area, they finished in January, so they have vacation in February, March, and April.

So the vacation period, they go out, they travel. The majority went to Spain and to Italy where we have a lot of Ecuadorians. So when they came back, that’s why they went back to Guayaquil. That’s why the center of the beginning of the pandemic was in Guayaquil and it effected very badly. But the good thing is that the President took measures immediately.

So when the first case happened, he put the measures that they have to close international and domestic flights and land borders. But the problem with Guayaquil was that they didn’t take it so seriously at the beginning. That’s why it contaminated a lot of people all of a sudden and we didn’t have enough, you know, awareness of it because nobody knew what this pandemic was. At the beginning, nobody knew what was going to happen.

Now the curve is going down. So it means you start to be able to have more hours out and the opening of some of the restaurants. The airports are opening, from June 1, and in Guayaquil from June 15. So, everything is starting to open gradually.

Direct Relief: What’s your assessment of the current state of affairs today for the pandemic nationally?

I think, the way it was done gradually, and the way the system is communicating everything, transparency helps a lot for the people to feel safe. And now we are seeing that [infection rates] are going down. Now the curve is going down everywhere, everywhere.

Direct Relief: In terms of the supplies that arrived from Direct Relief, considering the infection rate is slowing, why are they still needed, or what gap are they going to be filling in in Ecuador?

A-Baki: Don’t forget, we are still having people that are infected. Around 45,000 people and around 3,850 dead. We know that this could come back. So the prevention, it’s very important so for us to have the medicines, protective clothing, the clinics, the ventilators that we’re getting from the United States, also the government here, and all the donations, like the donation of Direct Relief.

It’s very important for us because you never know what will happen next. And we still need tests. We have to have the individual medicines, and we don’t have the means because of the pandemic.

In Ecuador, the main export that we have is oil, but the oil went down in price, so we don’t have that income. The exports of our bananas, shrimp, flowers and other top exports have also stopped, so the economy went very bad.  We are very thankful that we are able to receive support from everywhere, from Europe, but mostly from the United States, we’re very thankful.

Direct Relief: In past months, reports from several major news sources said that, in Guayaquil, the mortuaries and hospitals were completely overwhelmed and that there were “bodies piled on the streets.” How do you respond to those reports?

A-Baki: No. This is fake news. Ask the people in Ecuador, they will say, “How can we throw our families out in the streets? It was not the way. They were filming things that were happening somewhere else and they were saying it was in Ecuador.

It’s true that the hospitals were overwhelmed. Don’t forget that we have the deaths of people that happens usually, not because of the coronavirus. And because of what happened, because there was a curfew, because there was this problem of not being able to go out, so it was an accumulation and it was difficult to bury them, but not that they were thrown to the streets or burned. Nobody burned anything. It’s completely wrong.

Direct Relief: In mid-May, the mayor of Quito said that 80% of hospital beds were filled in the city. What is the situation today?

Direct Relief: The New York Times reported that Ecuador saw an 84% increase in deaths in March and April, for a total of 10,100 excess deaths. Do you believe that is an accurate report?

A-Baki: Well, what we saw, first of all, they made it larger than what it was because they put together the death of people that died for something else.

Direct Relief: OK, I understand what you’re saying, that many deaths were listed as due to coronavirus, even if the medical examiners didn’t necessarily know what the cause was. But what these data are showing is that, even if you don’t look at what the cause was, significantly more died during those months this year compared to last year.

A-Baki: Yeah, I saw that. And I think that could be in the areas of Guayaquil. And that’s what happened. That was the place that was hit. So that’s why when that month came out, it was the amount of people that died most, and it came out much higher than what they usually have.

Direct Relief: Is there anything else you want to share?

A-Baki: I wanted to tell them that I’m so happy that Direct Relief is from the group of helpers that has done so much in Ecuador and they know so much, how Ecuador is working, and I really thank them from the bottom of my heart, for all the work that they are doing and I hope that others could follow, because Direct Relief knows about the issues and they realize that, you know, helping countries like Ecuador, it’s going to make them feel also good. When you give it, comes back to you. 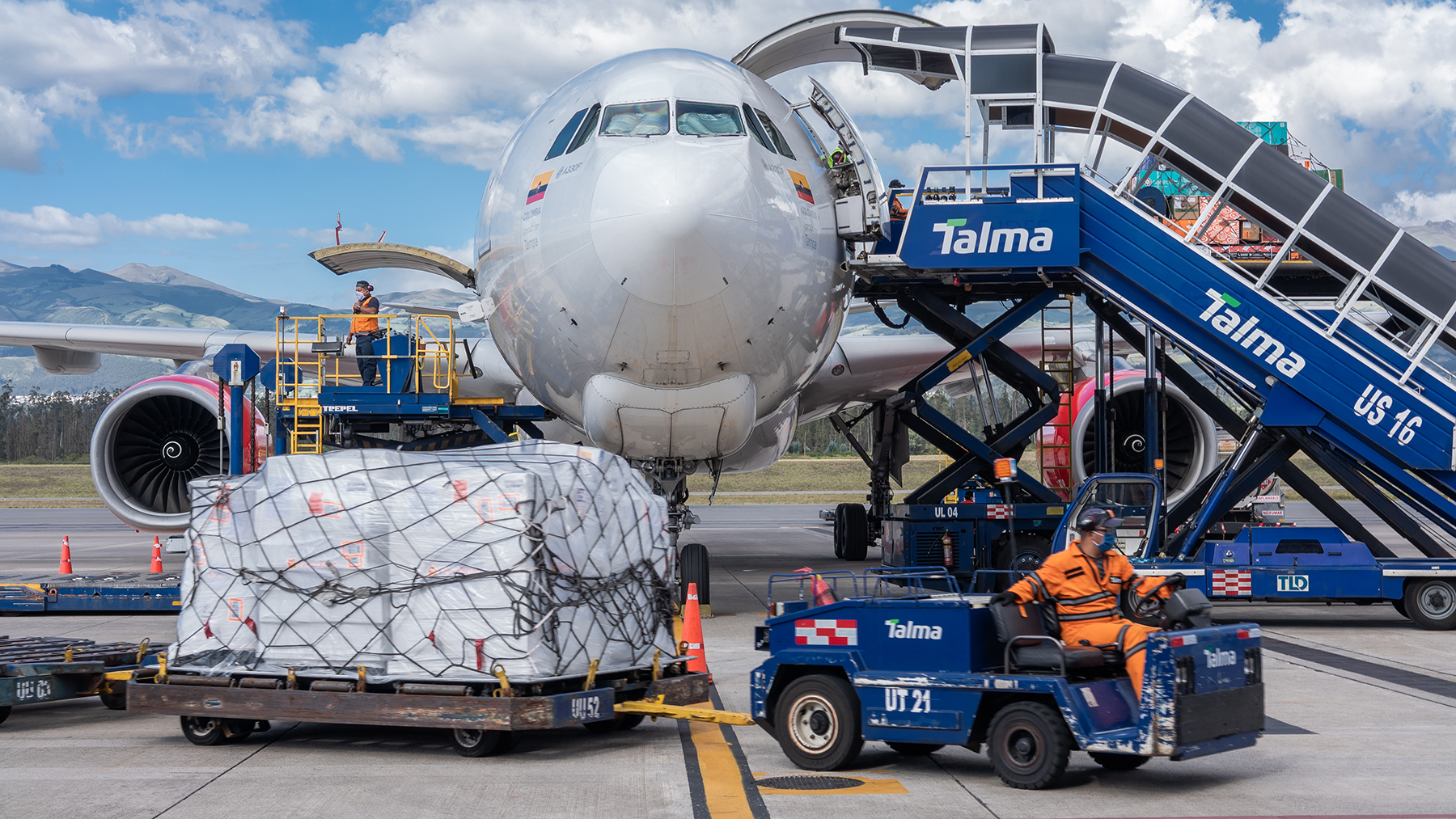 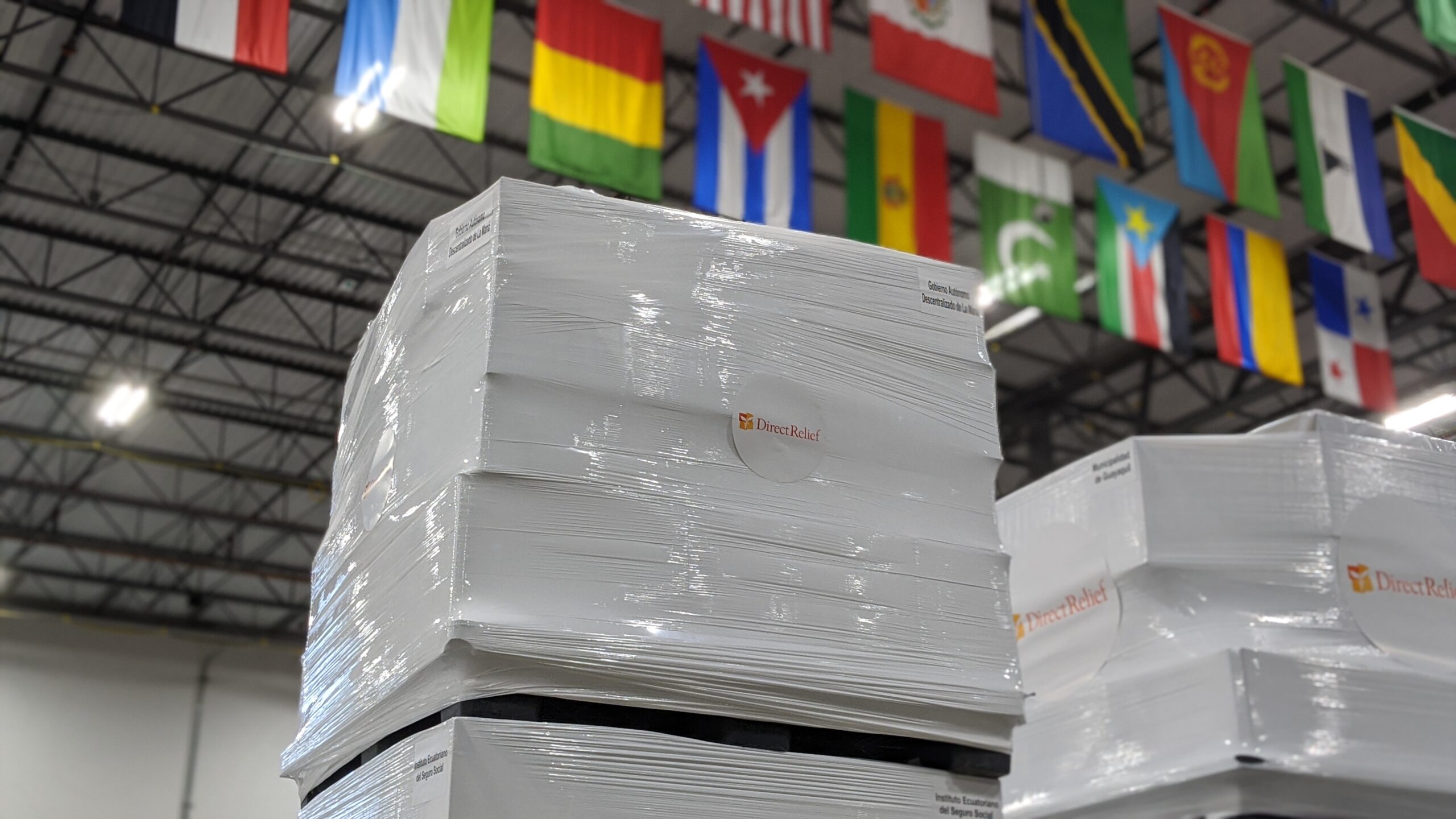 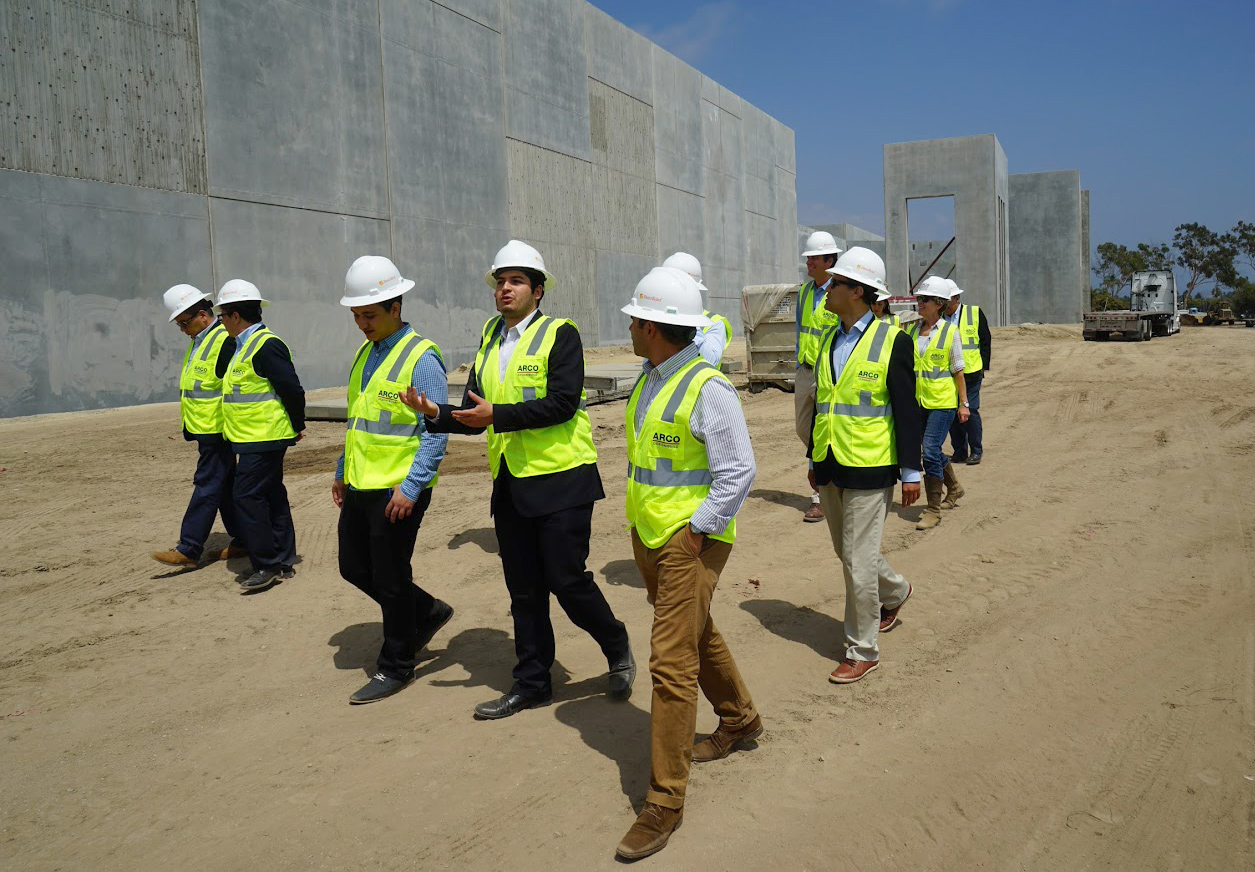