Editor’s note: This report was written in collaboration with Voces Staff and Facebook Data for Good.

The effectiveness of four separate ads, each featuring a different celebrity, was tested among two target audiences. The two defined target groups consisted of younger individuals (between ages 18-34) and older (35+) located in Puerto Rico. The study launched in mid-August and ran for three weeks, reaching over 486,000 people in Puerto Rico.

To understand how well different approaches performed with the target audience in terms of shifting attitudes towards the Covid-19 vaccine, the research team conducted a brand lift survey comparing viewers who saw the ads (the test group) and those who did not (the control group) on a range of questions related to vaccine acceptance. The survey measured the individual’s recall of the ad, perceived importance of vaccinations in preventing Covid-19, perceived social approval of the Covid-19 vaccine, and whether the individual knew where in their community they could receive a Covid-19 vaccine.

Final results of the study indicate that thousands of individuals reported to be more accepting and/or knowledgeable of the Covid-19 vaccine as a result of the campaign.

Apart from the survey results, during the three week campaign, Voces observed an increase in average daily vaccinations compared to the month leading up to the campaign. The increase was considerable, but it’s important to note that other factors, including non-Facebook outreach may have contributed to an increase in uptake during the campaign period.

The results of this digital campaign are extremely encouraging and highlight the efficacy of digital campaigns for building confidence in vaccines. Moreover, we learned that depicting influencers can be an effective strategy for disseminating useful information about vaccines and improving perceptions of social approval.

“At VOCES we are satisfied to be part of this initiative. The campaign Ready Para Abrazarnos achieved an impressive impact among the different sectors of the population who responded to the call for vaccination against Covid-19. The feeling of unity as a country was one of solidarity and support,” said Lilliam Rodríguez Capó, CEO and founder of Voces.

“As COVID-19 vaccine uptake lags among younger adults in the U.S., the results from this collaboration demonstrate that influencers can be effective in promoting vaccine information and social approval among this demographic,” said Kadeem Khan, Research Manager, Data for Good at Facebook. 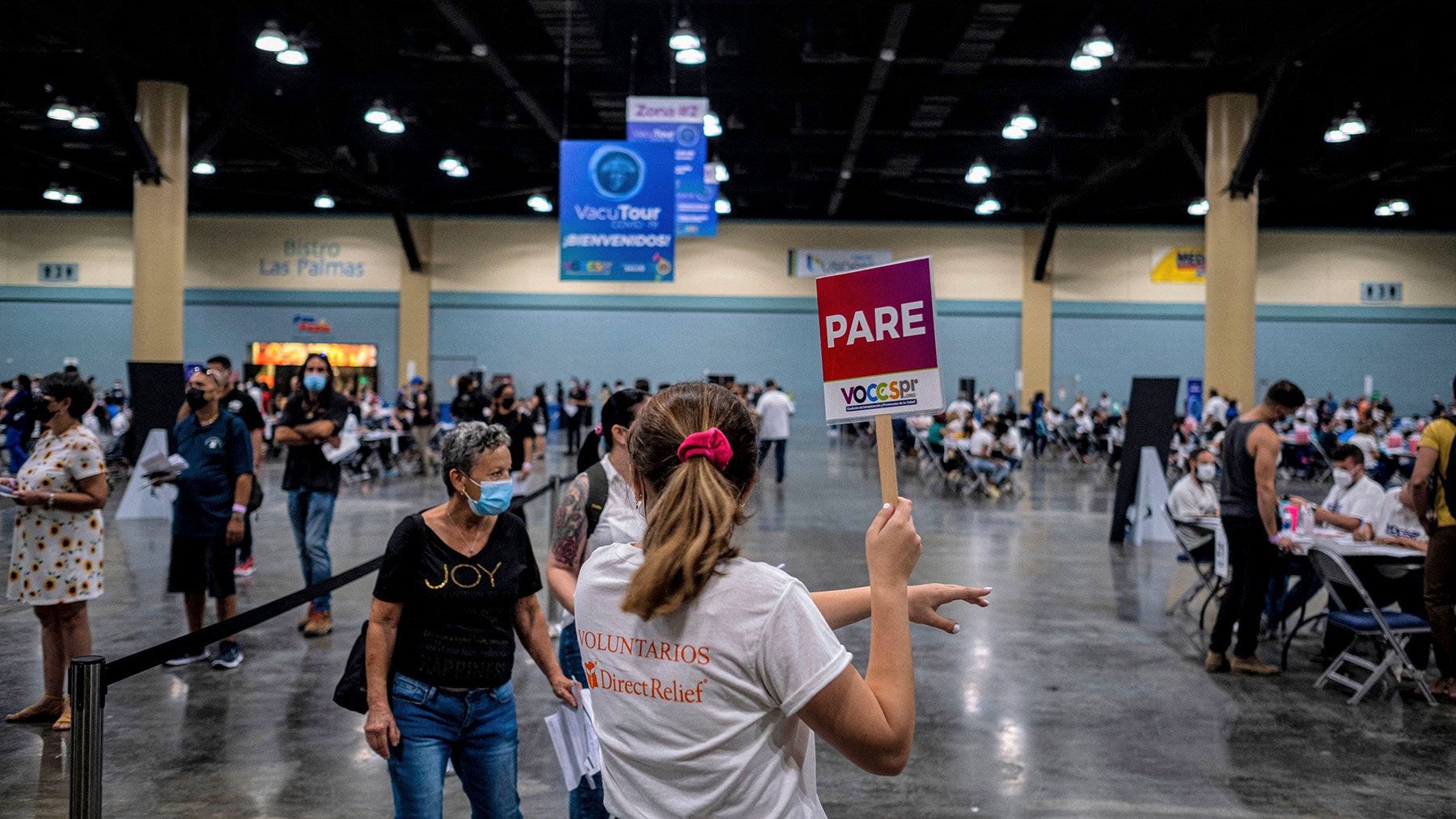 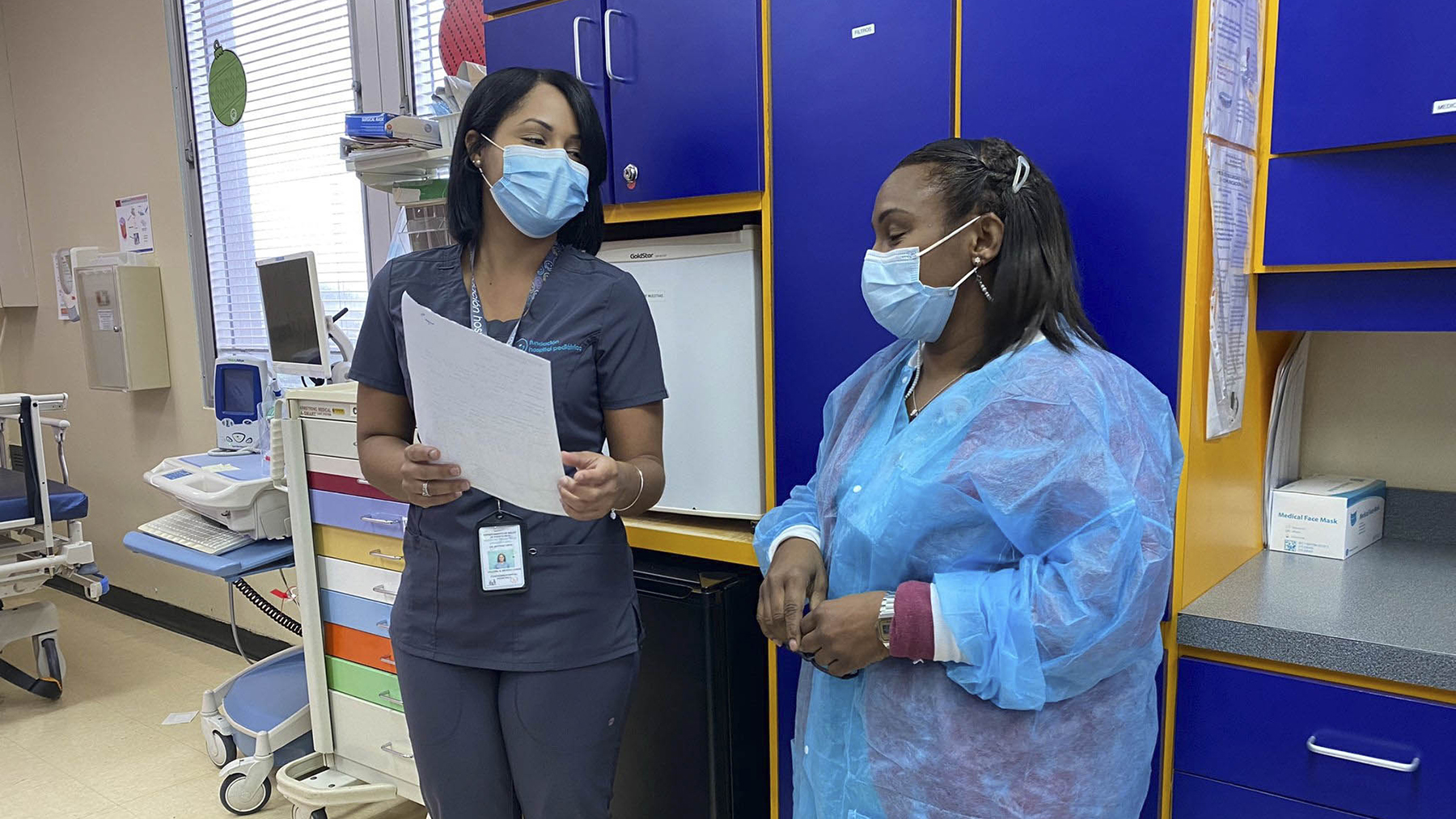