Cholera in Haiti: The Crisis After the Storm

Hurricane Matthew, responsible for over 1,000 deaths in Haiti over the past several days, has also likely spread a significant number of new cholera infections.
The highly contagious, waterborne disease can kill a person within hours, if not properly treated. Cholera is most often spread through contamination of water with human feces containing the vibrio cholerae bacteria.

Flooding in storm-affected areas can spread the disease. Damaged sanitation infrastructure can leak sewage into rivers and other water sources. Because the bacteria has a short incubation period, cholera often has an explosive pattern of outbreaks, especially during the rainy season, which lasts from May through October.

Direct Relief continues to monitor the situation and will report on incidences of the disease caused by the storm. 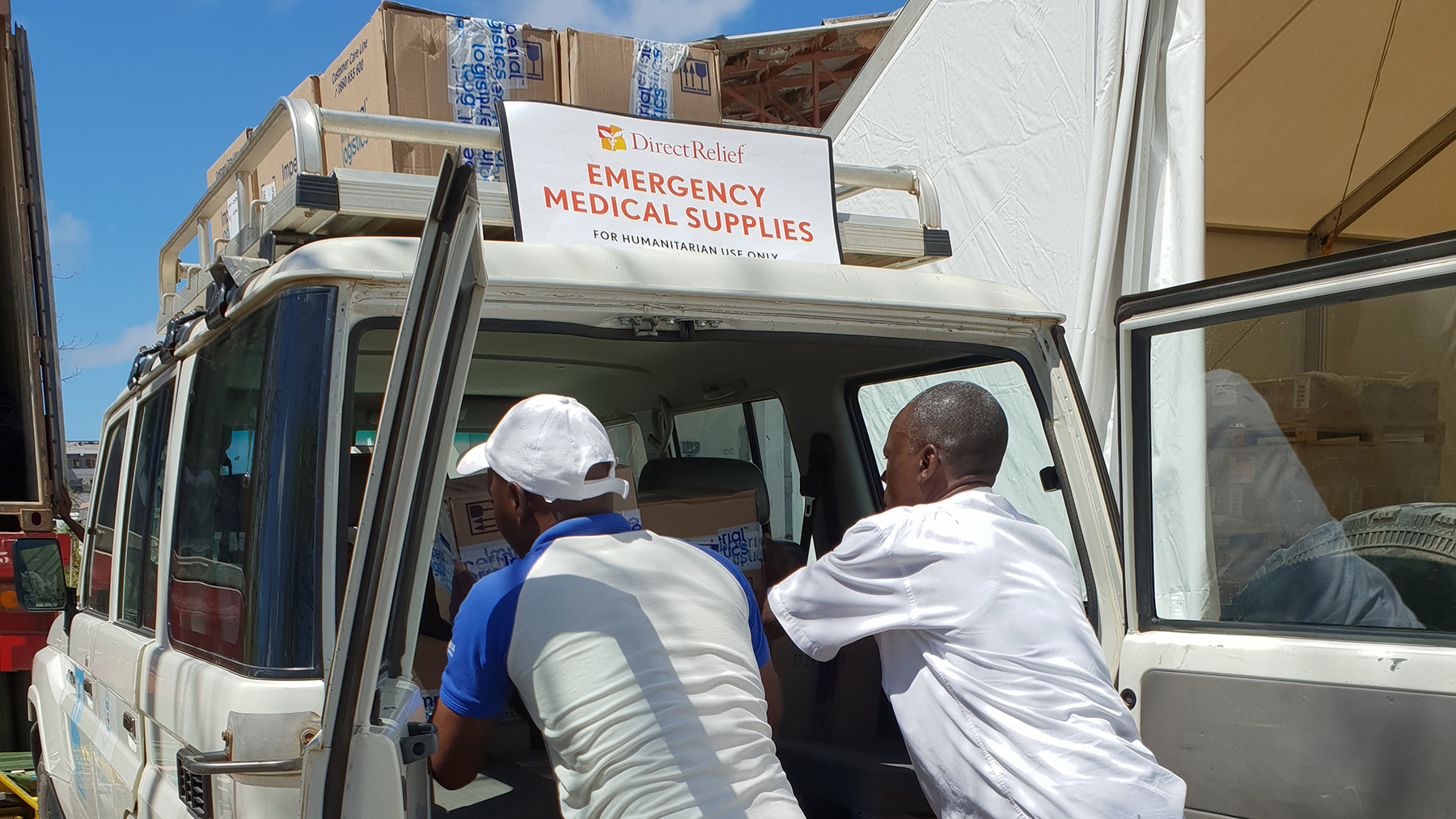