Direct Relief earned a perfect score of 100 percent in fundraising efficiency (percent of private donations remaining after fundraising expenses) and a 99 percent rating for its charitable commitment (charitable services as a percent of total expenses).

The Forbes ranking is the most recent of several accolades received in 2016 by the humanitarian medical aid group:

Supported only by private, charitable contributions, Direct Relief this year (FY2016) extended more help to more people in need than ever before in its 68-year history, furnishing $760 million in essential medications, vaccines, instruments and supplies through 11,146 deliveries to all 50 states and 81 countries.

Over the past 12 months, Direct Relief’s activities have included the following:

Since 2000, Direct Relief has provided more than $2.2 billion in medical resources to support health services for low-income people in 88 developing countries and all 50 U.S. states. 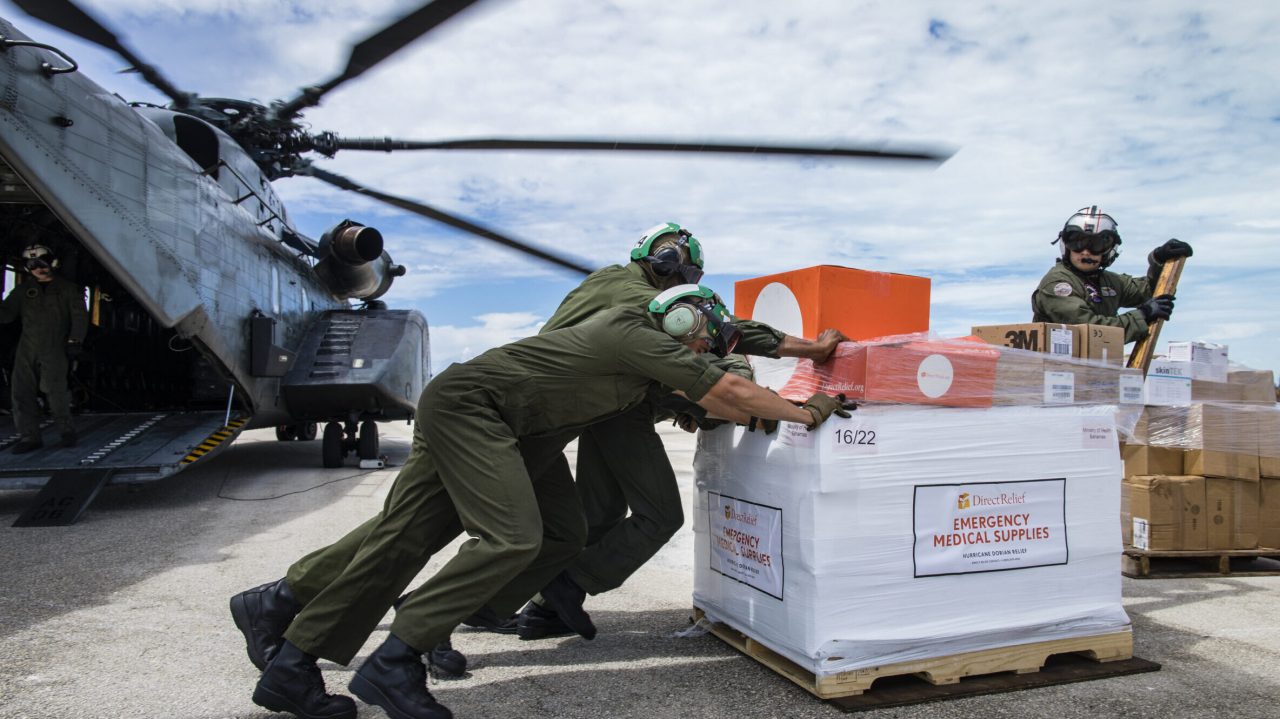 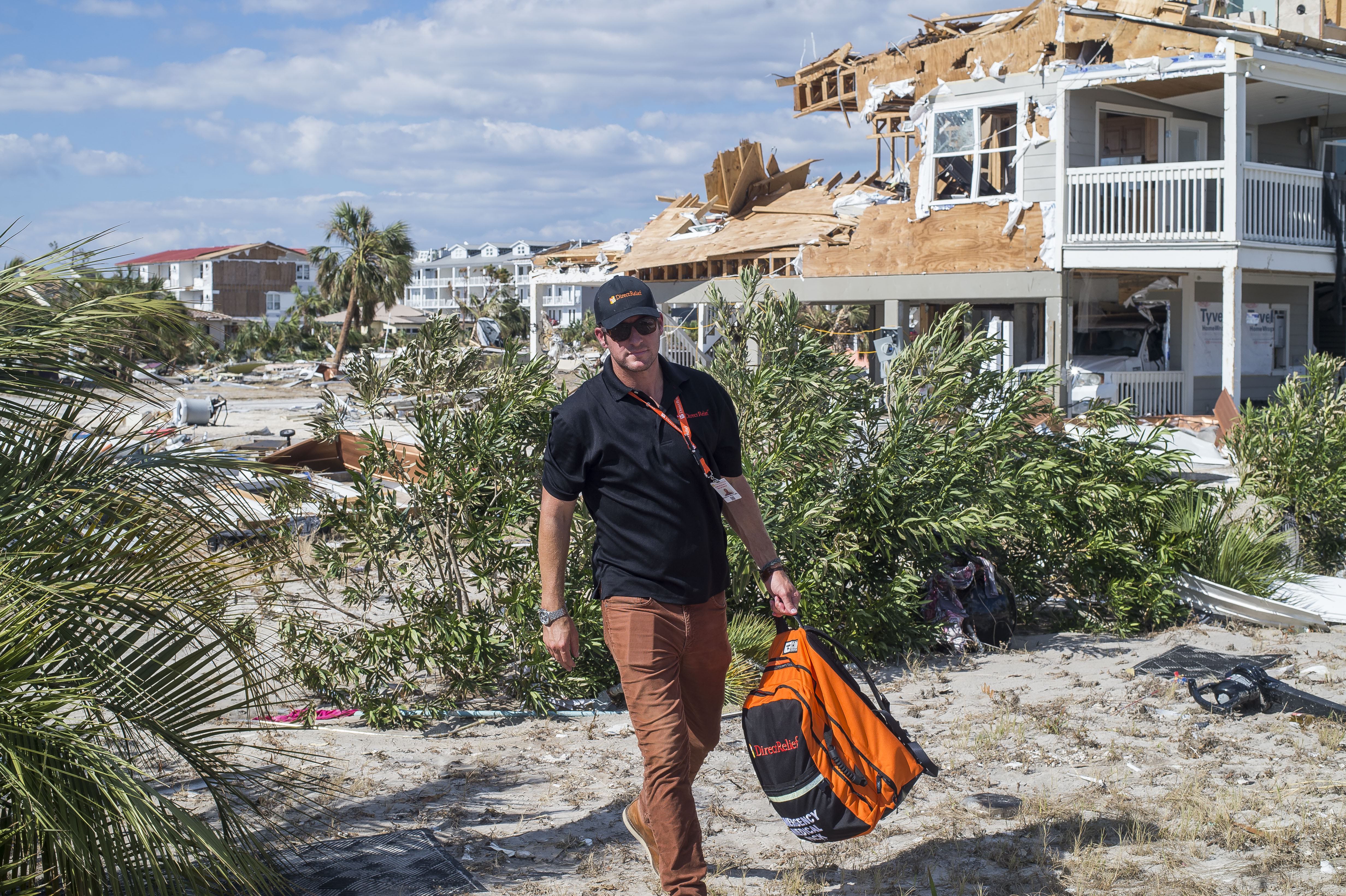