Andrew MacCalla, who leads Direct Relief’s emergency response activities, made the commitment during the Convention on Emergency Response and Preparedness in Puerto Rico, at which Direct Relief received the Department of Health’s award for its contributions to health services in Puerto Rico following Hurricane Maria.

Puerto Rico’s Medical Reserve Corps, which operates with support from the Department of Health, plays a crucial role in emergencies on the island. In Hurricane Maria’s aftermath, MRC personnel deployed to 45 municipalities and their activities included 10,000 clinical evaluations, vaccinating more than 3,600 people, and providing hygiene kits and public health information to thousands of residents.

Direct Relief has worked extensively with MRCs nationally since they formed in 2002. MRCs now comprise approximately 190,000 volunteers and 900 community-based units across the United States and its territories.

Direct Relief initially developed, designed, and field tested the Emergency Medical Packs ten years ago specifically for MRC members, with funding from FedEx, to ensure MRC volunteers had immediate access to appropriate, standardized gear when activated and deployed in emergencies.

The packs have since been awarded by the Office of U.S. Surgeon General and formally adopted as the standard within the State of California by the Emergency Medical Services Authority.

Direct Relief’s commitment of new support to Puerto Rico today is part of the organization’s ongoing, expansive effort to restore and strengthen health services, bolster resiliency, and support people and communities throughout the island as they recover from Hurricane Maria.

Since Hurricane Maria made landfall, Direct Relief, with support from AbbVie and others, has supported 67 local community health centers and hospitals with 398 emergency shipments of requested medication and supplies totaling more than $67.8 million, 361.5 tons and 9.1 million defined daily doses.

In addition to providing medical material assistance, Direct Relief has worked with community-based groups in Puerto Rico to invest more than $2.2 million in grants to bolster health services and local infrastructure. Projects have included an island-wide vaccination campaign, solar energy and battery installations at medical facilities, water system repairs for communities still without power, and the construction of solar-powered laundries, among others. 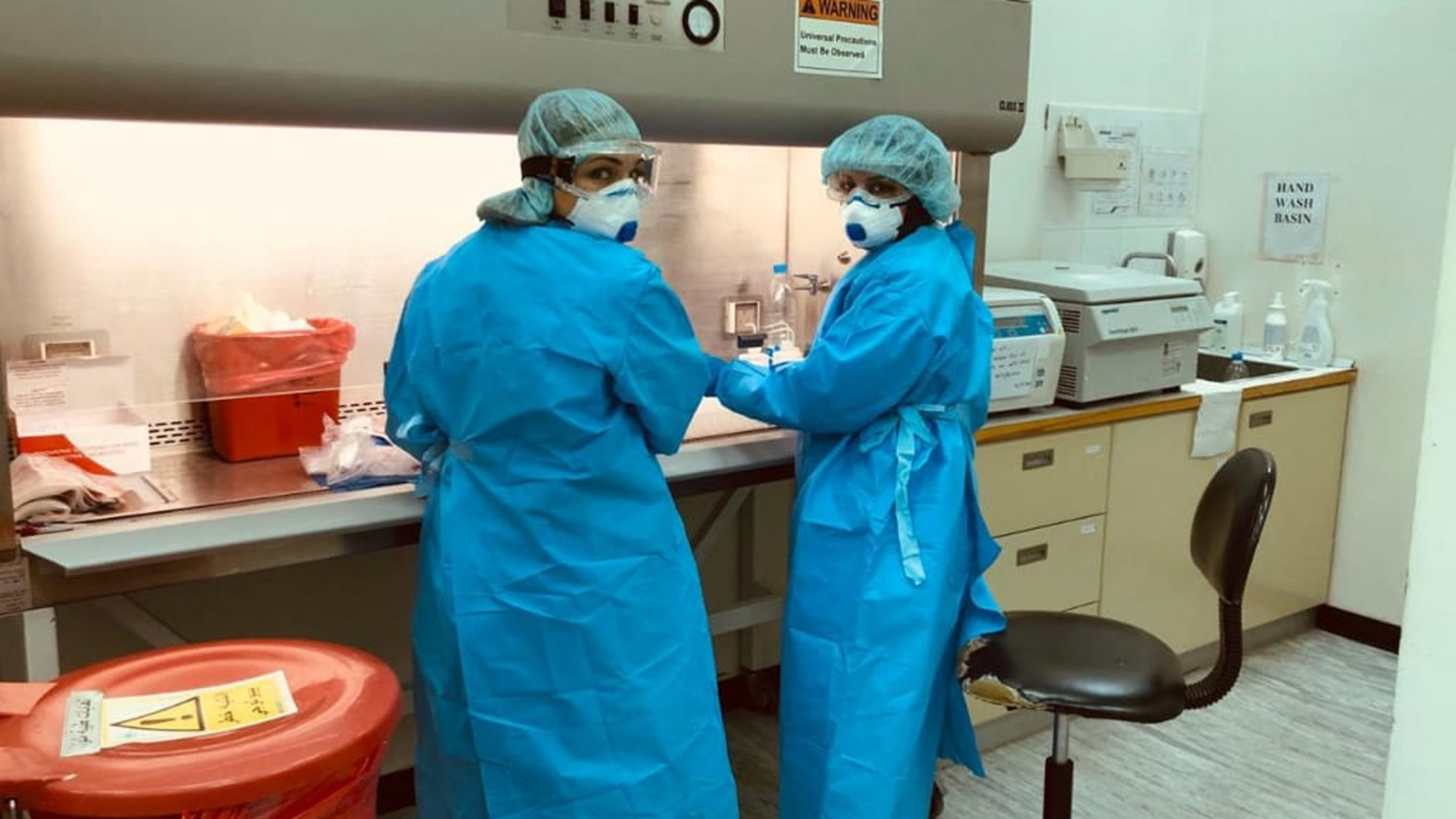