Click the image above to explore the dashboard. (Map by Andrew Schroeder and Kristin Cothern/Direct Relief)

The current Ebola virus outbreak in the North Kivu area of eastern Democratic Republic of Congo is already the second worst in that country’s history. As of the October 16 update from the Congolese Ministry of Health, 216 cases of Ebola virus have been recorded in the area and 139 people have died from the disease.

Although epidemic control efforts have been underway since early August, case detections have accelerated in recent weeks following a deadly attack by rebel groups in the City of Beni, the epicenter of the outbreak. Thirty-three cases, just over 15 percent of the total, were recorded just in the last full week alone.

As the security situation in the area has deteriorated, contact tracing and vaccination efforts have been halted. The World Health Organization and the U.S. Centers for Disease Control and Prevention have been forced to withdraw health experts who have been leading the response efforts. Meanwhile, evidence is mounting that many of the same problems which spurred the massive West Africa outbreak in 2014 are happening once again in affected areas of DRC, including attacks on health workers, avoidance of epidemic control teams and reluctance or in some cases outright refusal by local communities to follow recommended Ebola prevention practices including safe burial and isolation.

The World Health Organization met today in crisis session in Geneva to determine whether the current outbreak ought to be named a health emergency of international concern. While they declined at this point to declare an international health emergency, citing low probability of the spread of the virus beyond, the region, the expert committee nevertheless cited high levels of concern that Ebola cases could be seen in countries which border DRC, with Uganda at the top of the priority list.

Epidemic preparedness efforts will likely begin in neighboring countries proximate to North Kivu, according to the official statement issued by the committee: “Because there is a very high risk of regional spread, neighbouring countries should accelerate preparedness and surveillance, and request partners to increase their support. For example, they should consider vaccination of health care workers and front-line workers in high-risk districts neighbouring DRC.”

In the context of the recent events, it’s important to remember some of the lessons from past crises, namely that the most crucial element to epidemic control is collaboration with and trust from local communities. Without re-establishing security conditions in North Kivu it will be nearly impossible to track viral contacts, administer vaccinations, and provide care to those infected with the Ebola virus. And security is unlikely to be restored without with the active participation of affected communities.

Direct Relief is supporting medical facilities in the region with ongoing shipments of medical aid, and stands ready to assist with Ebola prevention efforts if needed. 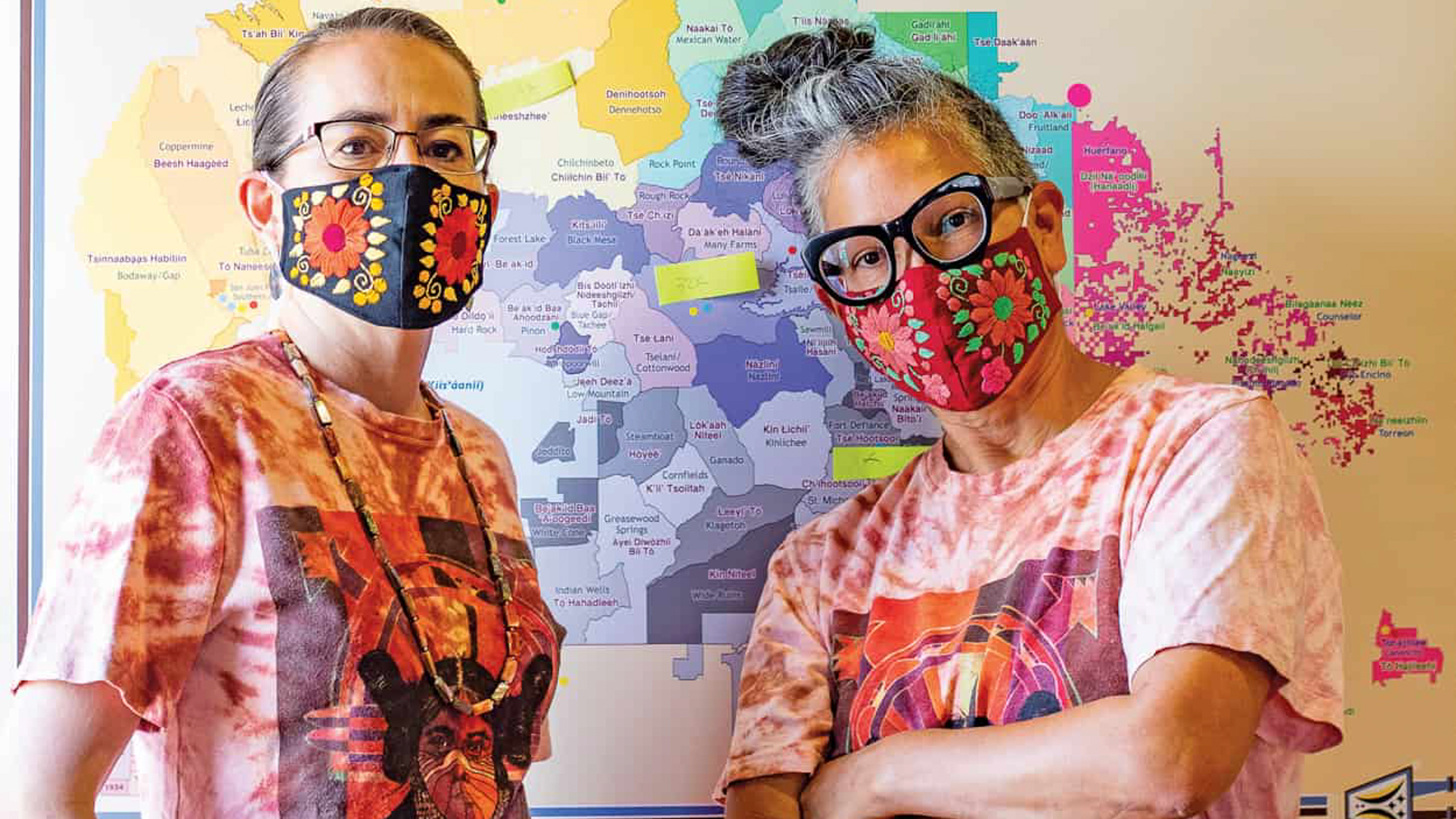 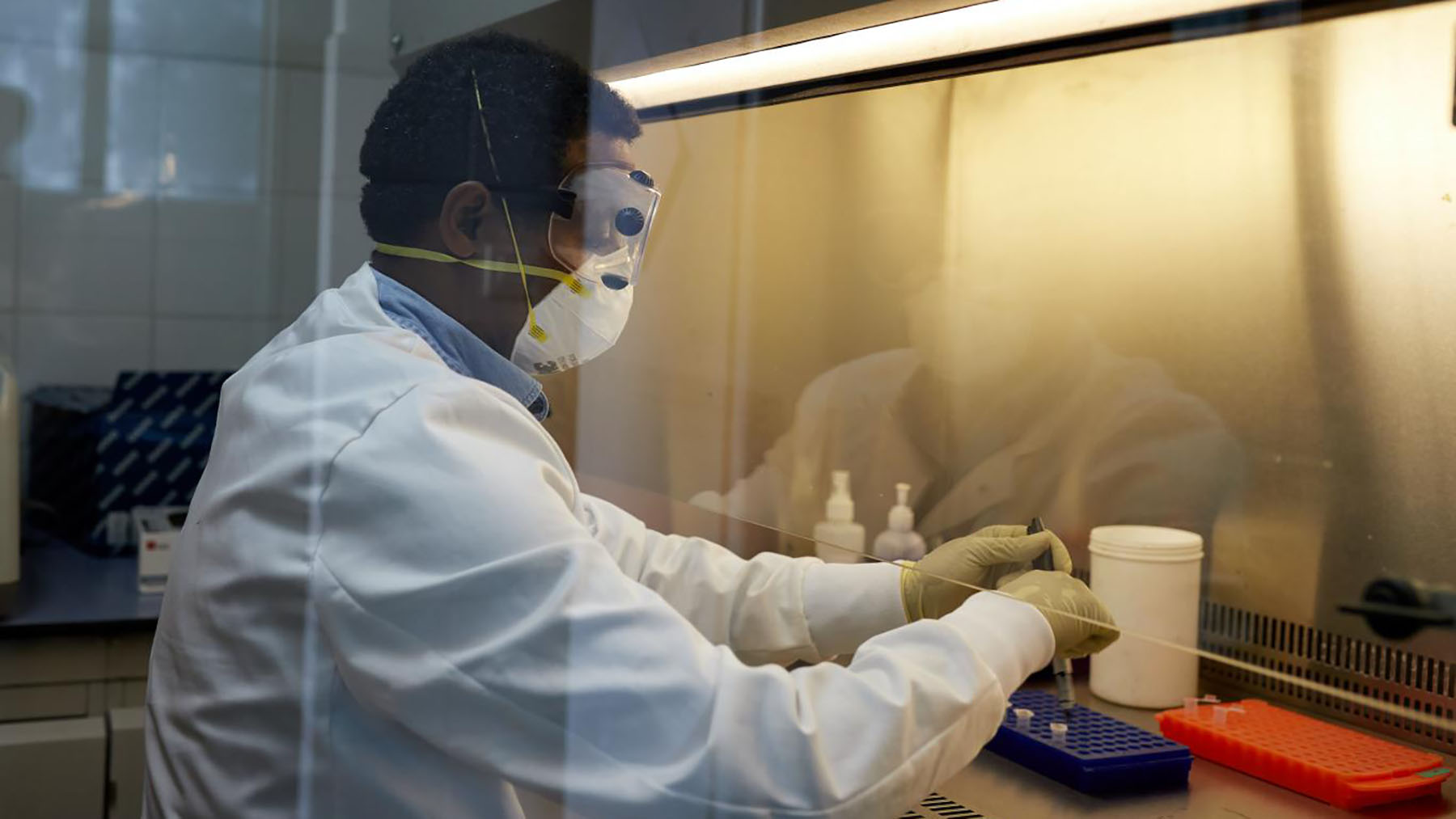 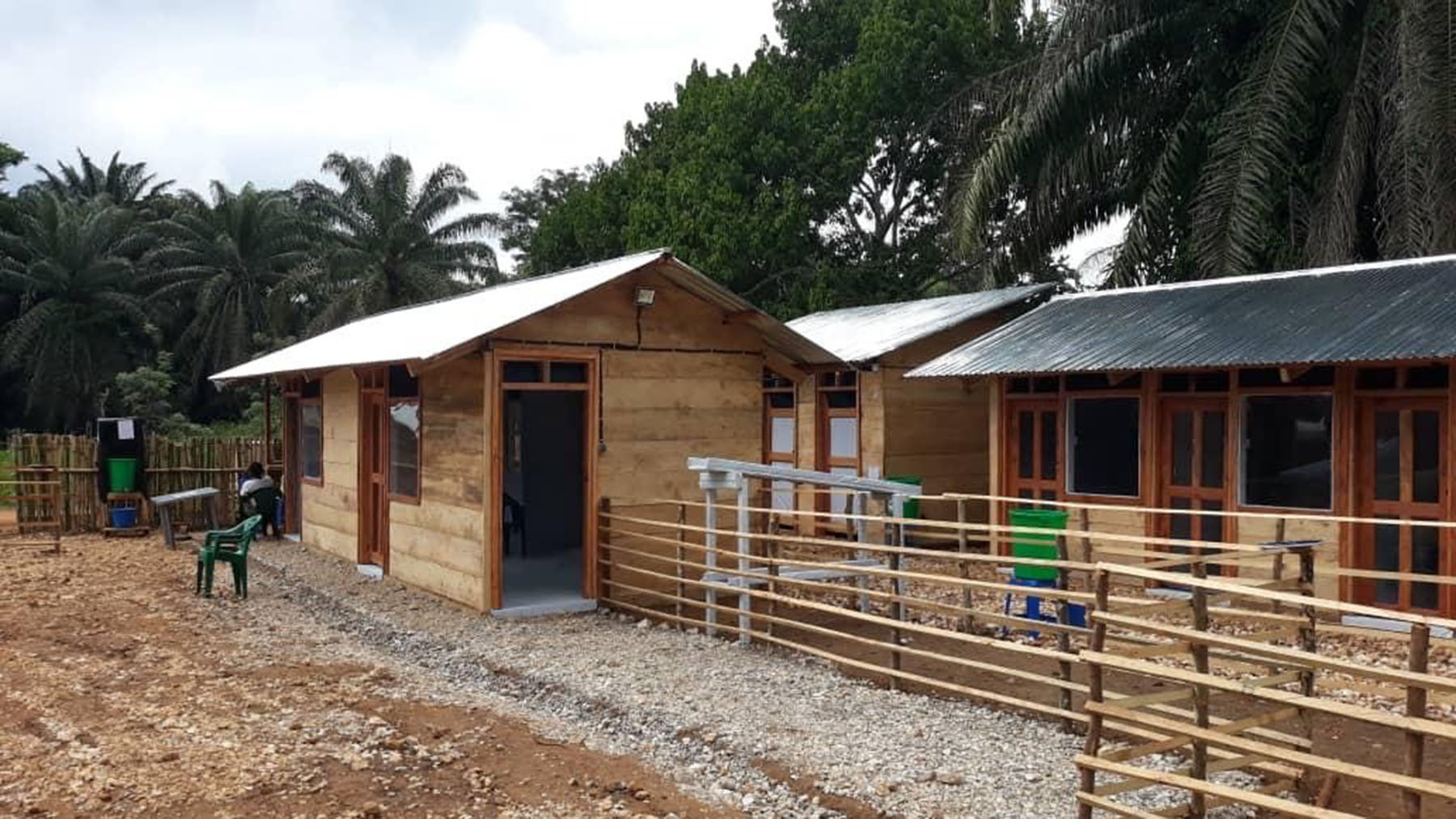