With Maria in Mind, Puerto Rico Gears Up for Hurricane Dorian

Puerto Ricans were determined that there would never be another Hurricane Maria.

Maria cut a dramatic path through the Caribbean, ripping roofs of buildings, rendering roads unusable, and leaving much of Puerto Rico without power.

“The experience of Maria has been a great lesson for everyone,” said Wanda Vázquez, Puerto Rico’s new governor, late Monday as she declared a state of emergency caused by incoming Tropical Storm Dorian.

A hard-learned lesson at that. Maria itself killed dozens; its aftermath deprived people of access to medical care and the electricity needed to power lifesaving machines. It’s estimated that nearly 3,000 people died as a result of the hurricane.

And while there would have been extensive damage in any case, virtually no one was prepared for the scale of Maria’s impact. Infrastructure was so destroyed that responders couldn’t reach isolated communities. Food and water distribution were spotty. Lacking electricity or depending on unreliable backup power, hospitals struggled to provide care.

Dorian, which continues to gain strength as it makes its way toward Puerto Rico and the Dominican Republic, probably won’t reach hurricane levels. Nonetheless, the storm will bring copious rain and strong winds, testing Puerto Rico’s resolve, its still-weakened infrastructure, and the lessons it’s learned from the past.

From the island’s Department of Health to its community clinics, people are gearing up to meet whatever challenges Tropical Storm Dorian brings.

“The memories of Hurricane Maria are still present in the population of Puerto Rico,” said Jessica Cabrera, preparedness and response director for the island’s Office of Public Health in a written interview. “People are being cautious and preparing for the event.”

Puerto Rico’s Department of Health has activated its preparedness plans and is sending out alerts and instructions to hospitals, dialysis centers, and emergency management staff.

In addition, they’re working to make sure that vulnerable populations aren’t being left behind. The department “urged the community, specifically oxygen dependent patients, insulin patients, pregnant women, immobile or bedridden patients, others who use routine medications, dialysis patients and cardiac, asthmatic and HIV patients, among other conditions, to prepare for the approaching phenomenon,” Cabrera said.

Dolores Morales is the director of the Migrant Health Center, an 11-clinic system in Puerto Rico. “We had areas where the patients couldn’t get to us and we couldn’t get to them either because of the vehicles we had” in the days after Maria, she said. “Our staff was chopping wood and moving trees out of the way, and still we couldn’t get through.”

Not this time, Morales said. Like health centers, government agencies, and nonprofit groups across the island, the Migrant Health Center has a plan.

The health center has acquired three mobile units – one funded by Direct Relief – that will allow medical staff to bring help wherever it’s most needed. A newly-obtained fleet of Jeeps will distribute medicine, food, and water – and bring people who need medical care to a working facility.

Each clinic has some solar panels. In a few cases, the solar power can light up a clinic in the event of an outage. In others, there’s just enough to keep vaccines and other temperature-sensitive medications safe in refrigerators.

In addition, the health center is preparing to deal with the longer-term effects of a major storm, which include homelessness and mental health issues.

Angela Sousa, information manager for the NGO NetHope, was fresh out of a meeting with the Puerto Rico Emergency Management Agency. She explained that NetHope was pulling together a list of available NGOs and the resources they had readily available.

“If we have the information before the emergency, we can better understand our capacity,” Sousa said.

During Hurricane Maria, NetHope worked to get communications up and running despite the island’s damaged infrastructure. Sousa said communication networks are a vital part of disaster response, allowing people to request resources and keep on top of what’s happening.

“In part, it’s important for their mental health,” she said. “Everyone wants to know or needs to know about their family or friends.”

Sousa said both government agencies and the private sector seemed more prepared than they had been before Maria. So did individuals and families. Sousa has seen people stocking up on food, water, gasoline, and medicine over the last few days, and noticed people getting their documents in order.

Morales shared that sense of optimism. “I feel very confident that we’ll be able to provide services and respond right away,” she said. “We’re much more prepared than we were when Hurricane Maria hit us.” 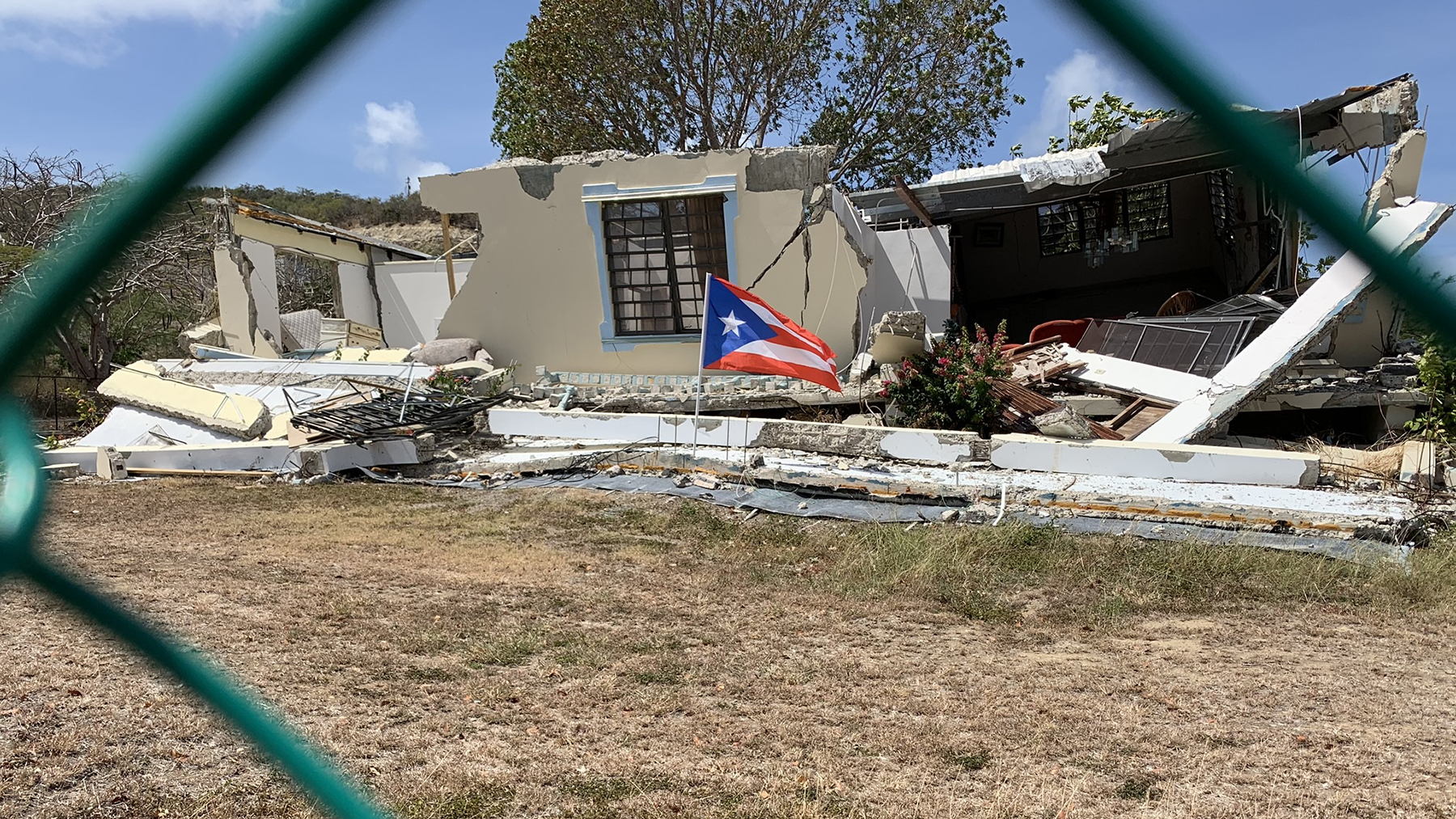 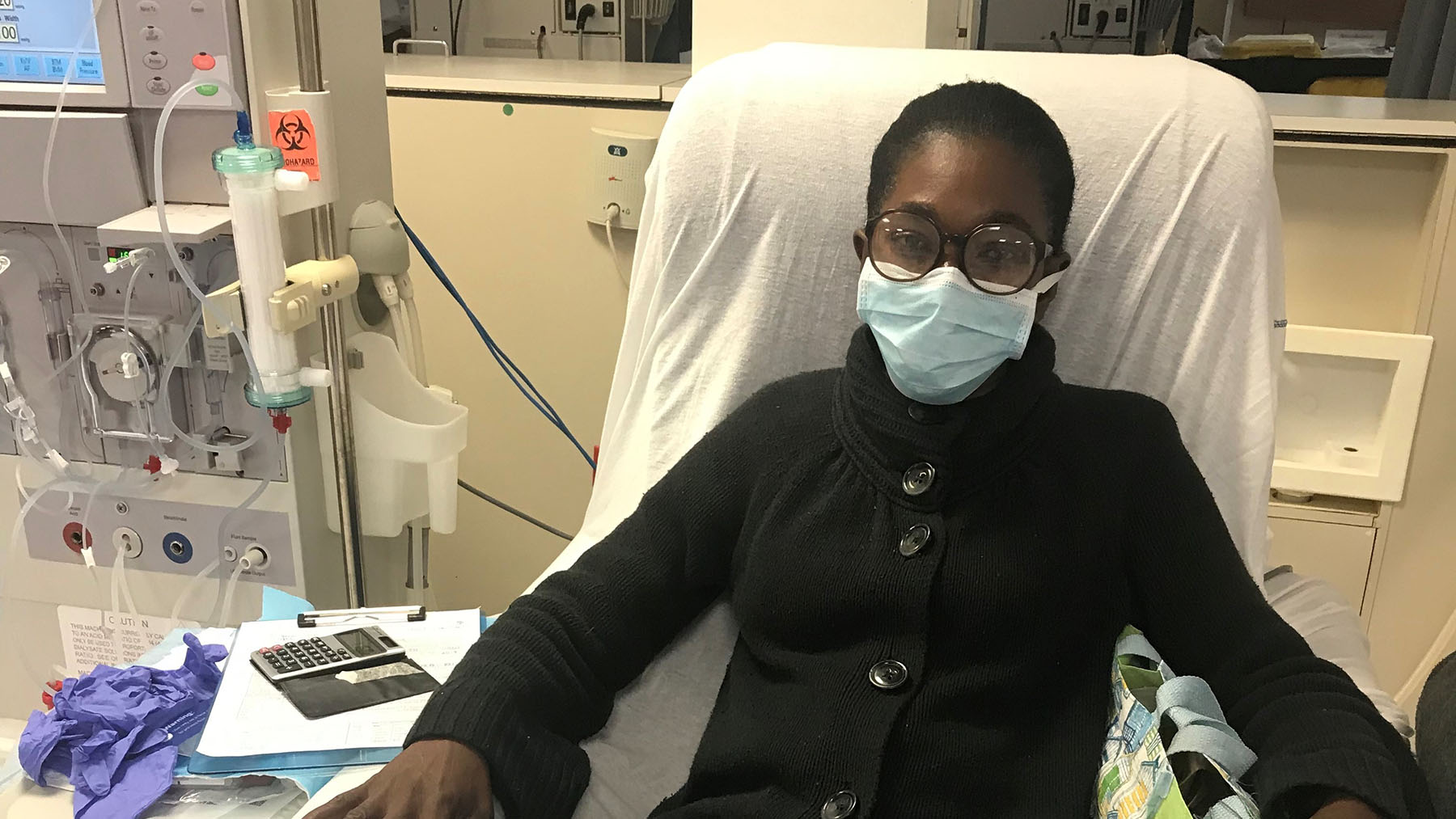 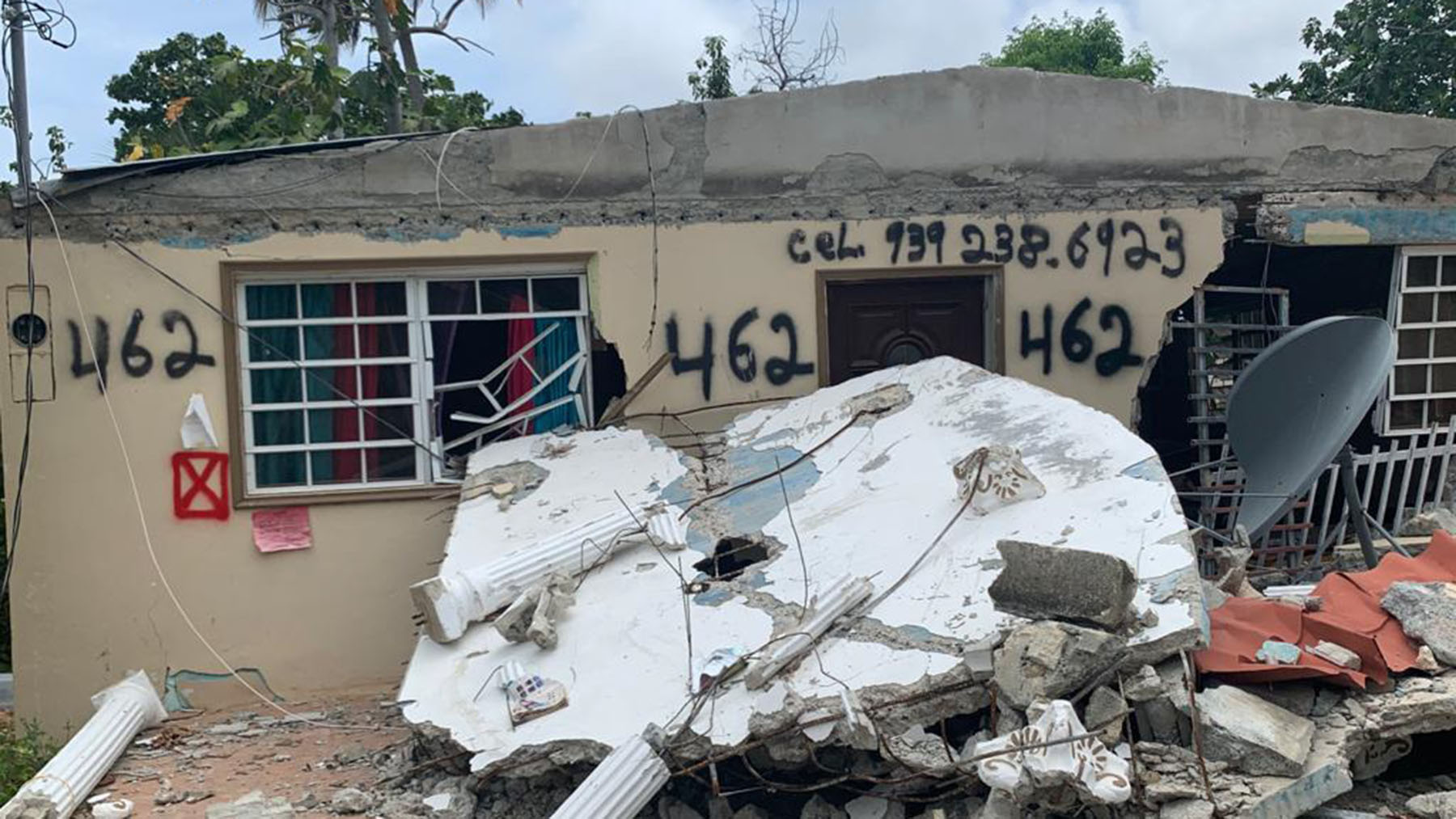