A Hurricane or Fire. A Spike in Opioid Abuse. A Possible Connection.

Before the Camp Fire, Steve Caput saw about one overdose per week. Usually opioids, sometimes meth.

Then, in November of 2018, the Camp Fire ripped through the Northern California towns of Paradise and Magalia, killing 85 people – many of them older and disabled – and burning nearly 19,000 structures.

In January, more than a dozen people at a house in Chico were involved in a mass overdose. While several people were treated with naloxone – an opioid-reversing drug – one died, and the incident shook Butte County.

Caput was on the scene – “it was just absolute chaos,” he said – and, during his last week working in Butte County, he saw three overdoses in three days.

“People, they don’t care anymore, they’ve just given up,” he said.

Eventually, Caput left to work as a paramedic in South Lake Tahoe, tired of what he described as a drastic increase in calls of all kinds.

“You just get burned out,” he said.

After Hurricane Harvey in 2017 and the 2019 flooding caused by Hurricane Imelda, she observed a significant increase in opioid abuse.

People who’d been sober for over a year relapsed from disaster-related stress. Recreational users spiraled into addiction. Patients in treatment for opioid addiction, unable to make it to the clinic, turned to heroin. “The drug becomes your coping mechanism,” she said.

And in Caguas, Puerto Rico, a psychologist treating opioid addiction noticed a similar uptick. Hurricane Maria had hit Puerto Rico as a Category 4 storm in 2017, creating an estimated $90 billion in damage and causing the deaths of about 3,000 people.

“After the hurricane, we didn’t have electricity, we didn’t have water, we didn’t have food. People lost their homes,” said Dr. Luis Roman, director of mental health services at Corporacion SANOS, a health center that offers medication-assisted treatment for patients addicted to opioids.

“In people who [had previously] used drugs, that increased the relapse in their use of opioids, and other drugs, too.”

James Moore, an emergency room doctor at Enloe Medical Center in Chico, hesitated to draw hard conclusions about what he’s seen since the Camp Fire, but he did offer a similar speculation: “I don’t know if a tragedy would necessarily get people started on opioids,” he said. “My guess is that patients with previous experience on them are now becoming more abusive of those medications.”

The Consequences of Disaster

In other words: For some people already struggling with opioid addiction, a natural disaster may cause a relapse – even an overdose.

Evidence already suggests that substance abuse increases in the wake of a catastrophe, natural or otherwise.

According to Imelda Moise, a health geographer at the University of Miami, people who experience natural disasters are more likely to develop mental health issues, including depression, anxiety, and post-traumatic stress disorder. Substance use disorder rates, in turn, are higher among people experiencing mental health issues.

“People are traumatized; they are seeking different ways to cope,” Moise said.

Moise found that hospitalizations for substance use in the New Orleans area increased 30% from 2004 to 2008. New Orleans was devastated by Hurricane Katrina in 2005.

It makes sense that opioid abuse – which has come roaring into public awareness over the past several years – would also be affected by natural disasters. But the relationship between the two isn’t well understood yet, in part because it’s barely been studied.

At least one pair of scholars is working to fill the gap. Meri Davlasheridze of Texas A&M University at Galveston and Stephan Goetz of Penn State have been studying the prevalence of opioid-related deaths in communities affected by natural disasters, such as floods and tornadoes.

They’ve found that communities that experience a natural disaster are likely to see an increase in opioid deaths, beginning about two years after the incident and lingering even nine years in some cases.

Communities that experience higher numbers of natural disasters will see a correlating rise in opioid deaths, said Davlasheridze, a professor of marine sciences who studies the socioeconomic impacts of catastrophes.

“Looking at this problem more comprehensively over the long term is very important” for both disaster planning and opioid crisis management, Davlasheridze said.

It’s worth noting that not everyone sees the connection. Mark Walker, a Butte County paramedic supervisor, has noticed a definite jump in emergency calls, but only a small increase in overdoses, which he attributes to a redistribution of the county’s population after the Camp Fire.

And when opioid use or overdose levels change in a community, it’s hard to know why. There are a lot of confounding variables – essentially, factors that make it hard to attribute changes in opioid use to any one source – said Dr. Andy Miller, Butte County’s health officer.

To give just one example, Miller explained that Butte County has been working to reduce its number of opioid prescriptions.

The county has also been making naloxone more widely available, which means that friends, loved ones, or passersby can reverse an opioid overdose on the spot – an overdose that’s then less likely to be reported.

Perhaps because there are so many confounding variables, even people who notice an uptick are hesitant to attribute it to a natural disaster.

“The concentrations always seem to hover right around the cities of Oxnard and Ventura. And in particular, the [concentrated] areas around Ventura are right around areas directly affected by the Thomas Fire,” he said.

However, “it’s a little hard to determine whether it’s impacts from the fire or just normal concentration.”

The Paths to Opioid Abuse

How might natural disasters cause an uptick in opioid overdoses? There’s likely no single, clear-cut path.

“It is generally true that you will see a higher prevalence of psychiatric disorders, especially depression, anxiety, and PTSD among opioid patients and patients in opioid treatment,” said Andrew Rosenblum, executive director at the National Development and Research Institutes.

But disasters bring other complications, including disrupting access to medication-assisted treatment and increasing the risk that a person will try a new, unknown, and potentially more dangerous form of a familiar drug, Rosenblum explained.

Disasters may affect people more indirectly as well, Davlasheridze suggested. Some people may experience a fairly straightforward trauma, such as losing a loved one, that prompts a turn to opioids.

But as a disaster works its devastating effects on a local economy or destroys a community’s employment, financial trouble may lead to the same result.

The idea that a job lost might contribute to opioid abuse fits well with Narcisse’s experiences working with patients after Harvey and Imelda. She saw patients who lost their insurance when their job disappeared, and who then couldn’t afford to continue with a legitimate pain prescription or with medication-assisted treatment.

“With a loss of job, basically, the person doesn’t have the money to continue the prescription, and the next best thing is to go back to old ways,” she explained.

And Caput has heard similar stories on the way to the emergency room.

“I always ask people [about the overdose], because I’m always curious,” Caput said. “I’m with them in the back of the ambulance by myself very often, so I get time to talk to them.”

A familiar narrative kept emerging in the wake of the Camp Fire. A patient would have had a regular life and job before getting injured – often at work – and receiving an opiate prescription to manage the pain.

Then something would interfere: The person would lose a healthcare provider, neglect to refill a prescription, or lose their job and insurance. “And basically, without wanting to, they go cold turkey, stop, and what happens is they turn to street drugs.”

Direct Relief has provided both material and systemic support to communities recovering from the Camp Fire, Hurricane Maria and Hurricane Harvey, which includes provisions of naloxone and funding to help combat the opioid epidemic. 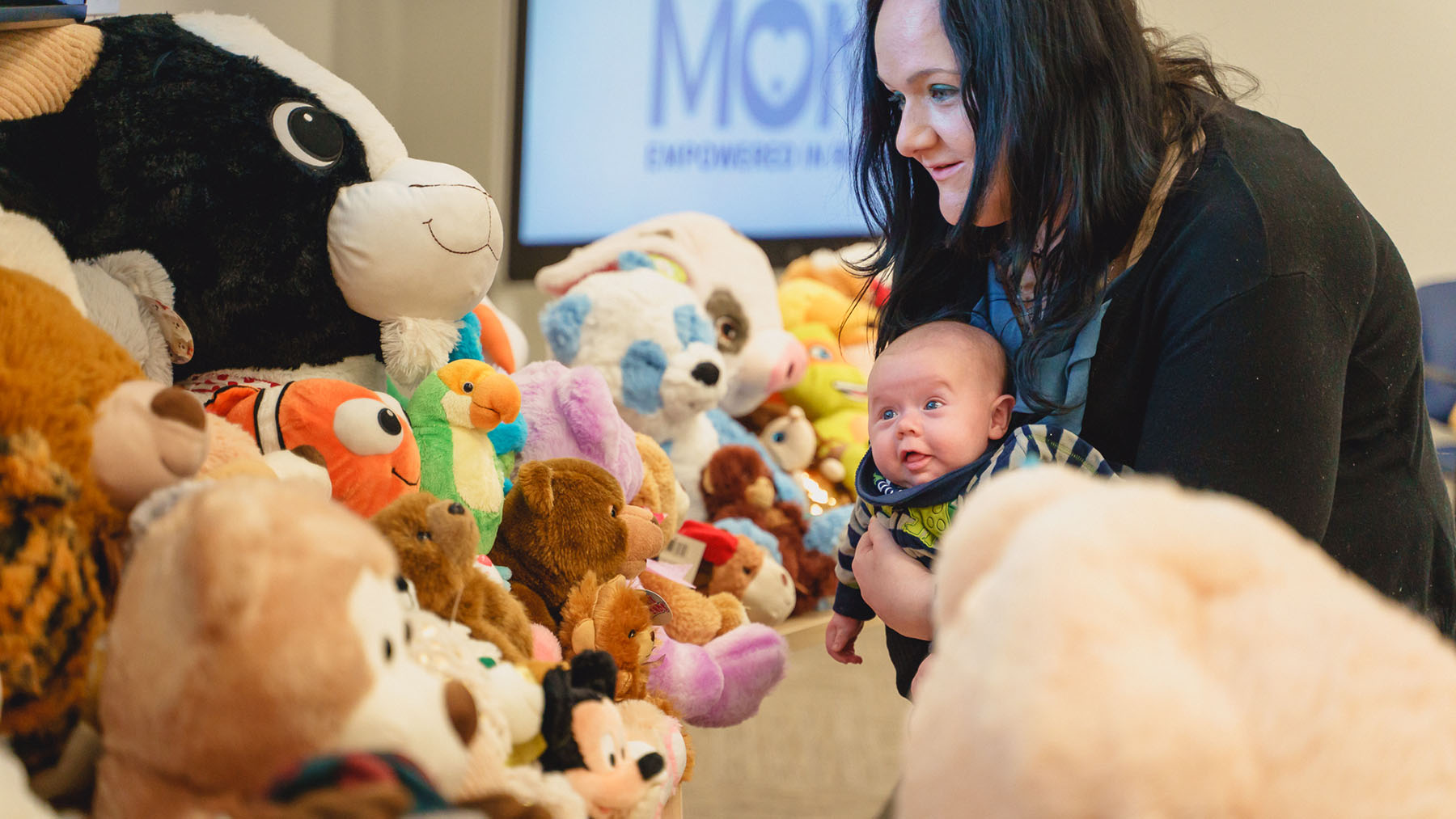 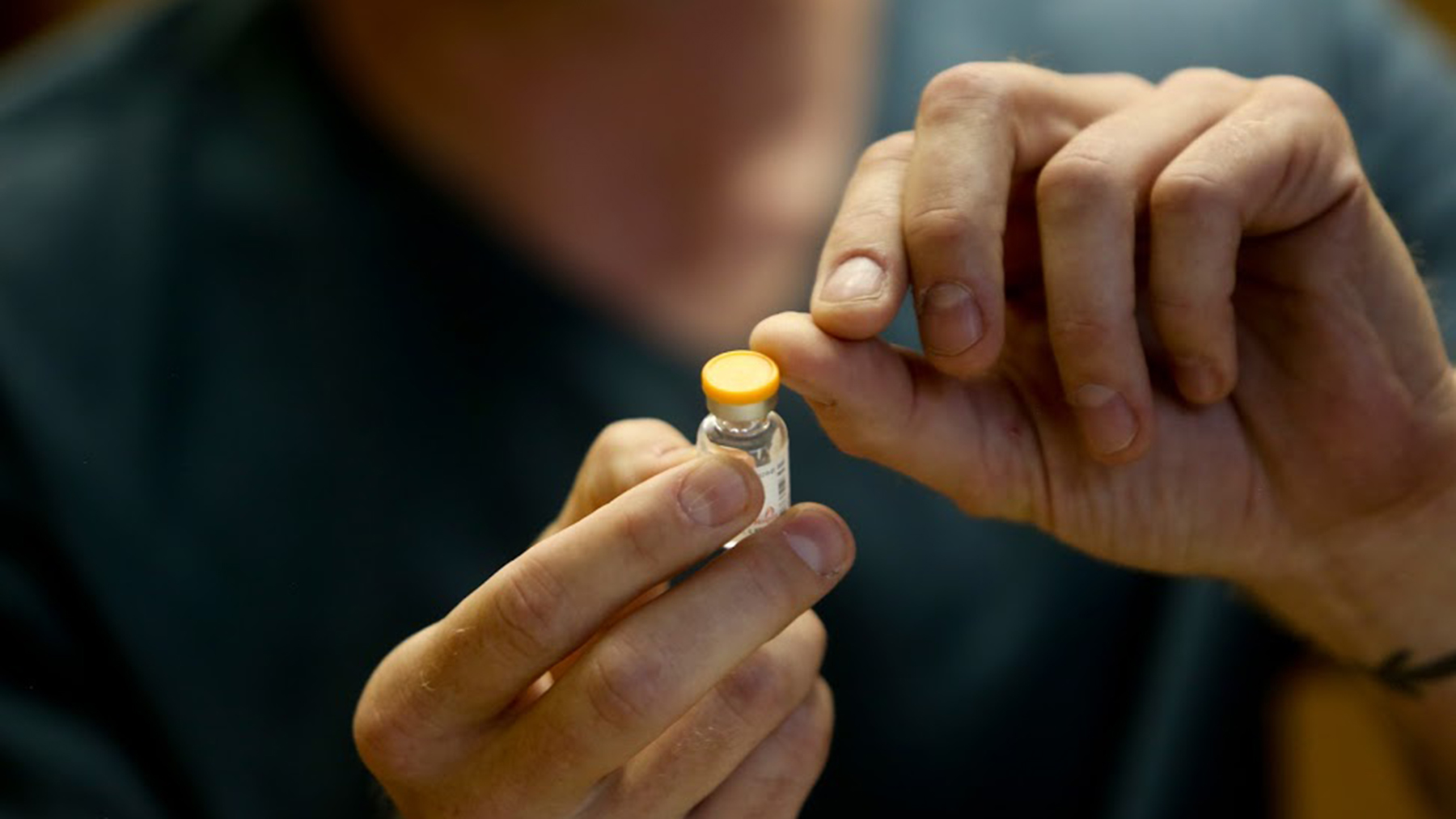 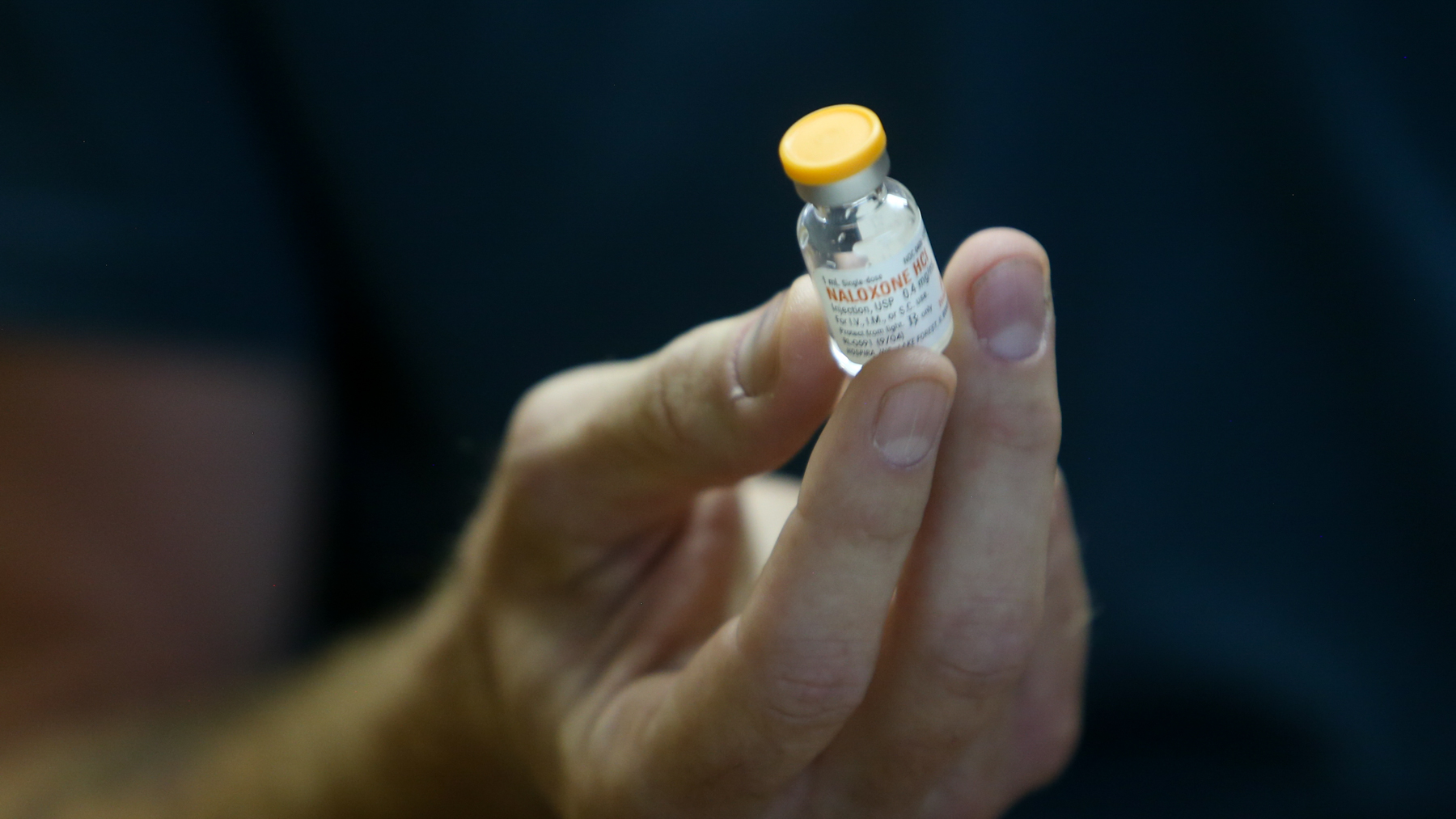