For People Experiencing Homelessness, Covid-19 May Be Especially Dangerous

When it comes to her health center’s homeless patients, Dr. Noha Aboelata has a new worry: Covid-19.

“If this virus were to hit the unsheltered population, the spread would be difficult to contain,” said Dr. Aboelata, who is the CEO of Roots Community Health Center in the eastern Bay Area.

A number of interventions – like shelter-in-place orders and the practice of social distancing – are “not relevant to people who don’t have a home,” she said. Hygiene recommendations are difficult for many people experiencing homelessness, who may not have regular access to showers, toilets, or even clean water for handwashing.

While Covid-19 – which has gained a foothold in all 50 states and  affected more than 40,000 in the U.S. alone – is a threat to everyone, people experiencing homelessness are particularly vulnerable, whether they’re sleeping in a shelter, in an encampment, or out on the streets.

Although the most commonly cited statistic is that about 550,000 people in the United States are homeless at any given time, Bobby Watts, CEO of the National Health Care for the Homeless Council (NHCHC), explains that that number, which is counted at a single point in time, may not give the whole picture.

As many as a million and a half people may access public services intended for homeless populations each year, according to NHCHC.

Elizabeth Bowen, a professor of social work at the University of Buffalo, studies the health issues that affect unsheltered populations. She said that people experiencing homelessness are already in worse health than the general population, which makes them vulnerable to infectious diseases like Covid-19.

“Homeless people are more vulnerable because their health is already more jeopardized” with higher rates of chronic diseases like diabetes and hypertension, mental illness, substance abuse disorders, and even some infectious diseases than average, she said.

Even the basics are harder for people experiencing homelessness. “It’s hard to eat in a healthy way if you don’t have a place to live and prepare food,” Bowen said. “Even just to get good sleep, which is very important for health” is a challenge outdoors or in a shelter environment.

In addition, Watts said, trauma takes its toll. People experiencing homelessness are likely to have undergone significant trauma even before losing a housing situation.

But “being homeless itself is a traumatic event that is repeated daily,” Watts said, and which takes its own toll on health.

Watts explained that this combination of factors – difficult living conditions, poor nutrition, trauma – create a homeless population that ages faster than average. “50 years is about what 65 years would be for the general population,” he said.

While average life expectancy in the United States is about 78 years of age, Watts said that the average for people living on the street is about 50.

That means that homeless individuals facing Covid-19 are already at greater risk than the general population. Sleeping arrangements can create an additional risk.

Crowded encampments may allow infectious diseases to spread, Bowen said. “Living outdoors is risky for health in a variety of ways,” including exposure to the elements – and to other people.

But while some shelters are creating separate quarantine areas and rearranging facilities so there’s more space between individuals, people staying in many shelter situations are “in some ways more vulnerable. They’re living in really close quarters,” explained Jorie Nilson, a nurse practitioner who’s the medical director of the Women’s Free Homeless Clinic in Santa Barbara, California.

And homeless populations are as likely to be affected by the nationwide shortage of masks and gloves as anyone.

Nilson normally volunteers for the Santa Barbara street medicine group Doctors Without Walls, but explained that volunteers are currently unable to provide care because they can’t access the necessary protective gear.

Instead, Doctors Without Walls volunteers are gathering bottles of antimicrobial soap and other hygiene items for the patients.

The idea is to “basically leave them where we know people are, just drop them and walk away,” Nilson said. “If we can get them educated [about effective hygiene] and get them soap, we’re doing the best we can for the time being.”

Providing a reliable source of education isn’t always easy when many people don’t have addresses or cell phones. Dr. Aboelata said her homeless patients either aren’t aware of the risks posed by Covid-19 or feel like there’s very little they can do.

“They are dealing with minute-by-minute survival-related concerns, so there typically is a delay [in awareness] in general,” she said. “The people who need to be overconcerned may not be concerned.”

But Dr. Danielle Williams, who runs Roots’ street clinic, said that she’s seen a recent increase in people coming up to her team to request hygiene kits. “Usually we have to yell close to the camp that we’re here, do they want services,” she said.

She’s also heard occasional concerns from her homeless patients. “They definitely care about the same things that the average person would, but they just have extra things on their plate.”

A number of groups and governments have actively responded to the threat that Covid-19 poses to homeless populations, according to NHCHC.

Seattle has been placing people experiencing homelessness into hotel rooms and distributed emergency money to shelters to help them bolster their staff and supplies, Watts said. The city of Berkeley has increased its number of portable handwashing stations. Dallas has repurposed a convention center as a temporary homeless shelter.

However, the problem is larger than any local effort, Bowen said:

“We as a society should be looking at why we have so many homeless people, and looking at solutions for getting people into housing, so we can be better prepared for pandemic situations like this.” 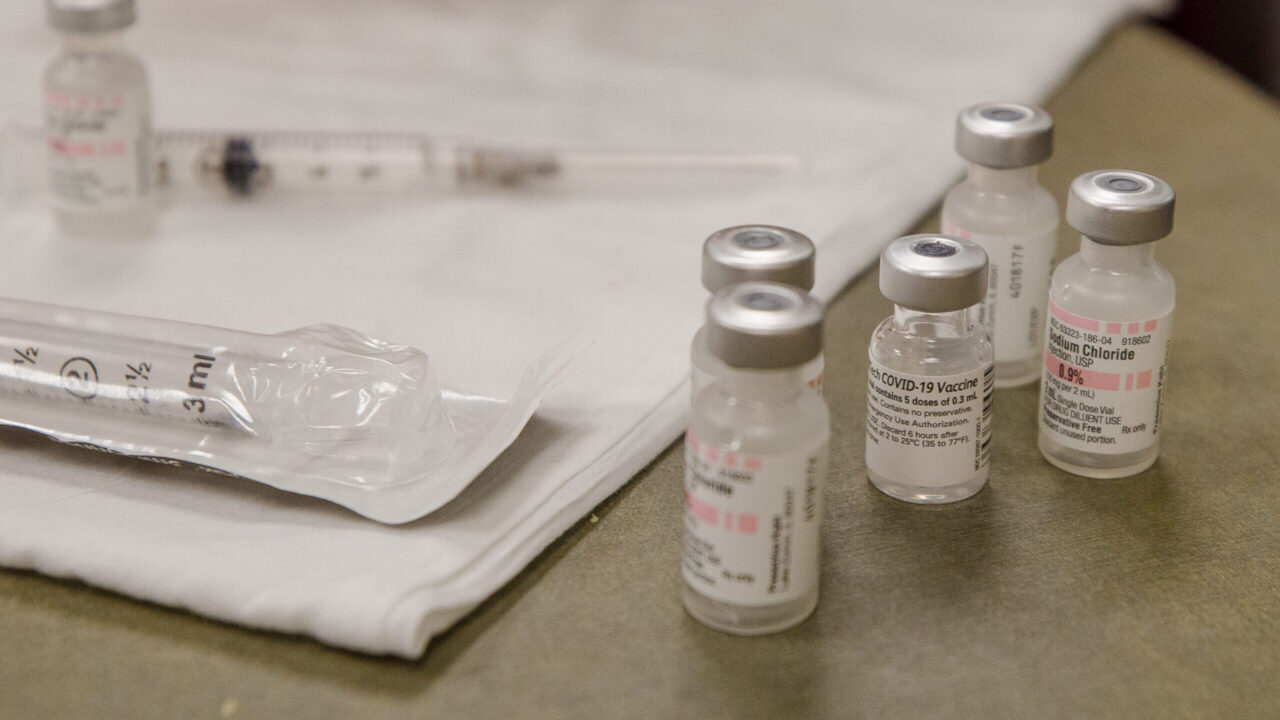