Whether in the storm's path or further afield, safety net providers are preparing to keep the lights on and services available.

As Hurricane Laura bears down on the border of Louisiana and Texas, a number of the area’s safety net providers are preparing to close.

Ubi Caritas Health Ministries isn’t one of them.

Located in the hurricane’s predicted path, in Beaumont, Texas, the clinic treats a medically underserved population – about five to 10% of whom executive director Lauren Rahe estimates will choose to ride out the storm at home.

“For our patients, what they have, that’s all they have… Leaving that is a big ordeal for them,” she said. “We want to make sure we’re up and running as quick as we can,” even using a mobile unit if the clinic itself is too damaged.

Rahe is worried about Ubi Caritas’s patients. The clinic has already seen a surge in uninsured patients, thanks in part to pandemic-related job loss.

Now, her patients are threatened both by the pandemic and the incoming storm.

In the Storm’s Path

Many of the clinic’s patients have diabetes, hypertension, or morbid obesity, “so Covid is a big concern,” she said. For the majority of people who have elected to leave the area, “they’ve gone to these shelters, all these shelters are going to be trying to social distance, but how well can you really do that in a situation like this?”

Patients who need medications to manage a chronic disease may not have enough, Rahe said.

She’s also anxious about the clinic’s ability to be able to be there for patients in the weeks after the hurricanes. Ubi Caritas, standing through multiple storms, has been lucky thus far. It’s managed to keep the doors open and its services accessible to patients through a number of calamities. But “with this hurricane, I’m very worried that we will actually have enough damage” that that won’t be possible, she said.

The clinic plays an extensive role in patients’ lives in the weeks after a disaster. Staff members act like case managers, helping patients enroll in social services and receive post-disaster funding. In some cases, they’ve even worked to remove mold and damaged material from people’s houses. “What we start to do goes way beyond their medical needs,” Rahe said.

Then there are mental health concerns. After a hurricane or tropical storm, Ubi Caritas sees “an increase in mental health [needs], 100%,” Rahe said. “They’ve gone through a trauma.” Since mental health plays a significant role in health overall, that oftentimes means setbacks for patients confronting additional medical issues.

But even for those not directly in the storm’s path, mental health issues are a concern, said Shawn Powers, CEO of Baptist Community Health Services in New Orleans.

Powers expects to see strong showers, but not much else. Still, he said, “we have noticed that trauma within our community tends to be elevated when we see a hurricane.”

Storm-prone New Orleans knows what it’s doing, Powers said – he praised state and local efforts to prepare communities for incoming storms like Hurricane Laura – but people are still affected by the experience, which can affect health care issues more generally.

Baptist Community Health Services’ patient population “is medically underserved, and I would consider some of it medically somewhat fragile,” Powers said. A hurricane or strong storm “tends to exacerbate the cracks in that system.”

Like Ubi Caritas, the health center plans to stay open, through telehealth if need be. Even if the city’s power system goes down, they’ve designated hotspots that will allow them to offer telehealth services.

But Powers said his emergency management team is also preparing for a spike of patients, as evacuees move into shelters and temporary housing in the urban area. “They’ve already begun to arrive,” he said. “It’s kind of odd that New Orleans is the place to run to,” considering its storm-drenched history.

For a number of those patients – particularly those with Medicaid or Medicare insurance – Baptist Community Health Services will become a temporary provider. “We’re trying to maintain some level of continuity” for those who are displaced and away from their primary care provider, Powers said.

Even with safety net providers stepping up, the pandemic complicates matters.

“One of the biggest wrinkles we have [when preparing for Hurricane Laura] is it’s also the Covid-19 pandemic,” Sinitiere said. “We kind of have this down to a science because we’re so used to this, but we can’t congregate people in shelters the way we normally would.”

In addition, Sinitiere said, testing – a vital tool in preventing the spread of Covid-19 – will be interrupted by the storm.

“Unfortunately, New Orleans is oftentimes the beneficiary of major storms like we’re seeing this week,” Powers said. But the Covid-19 pandemic “affects clinic operations well beyond these short-lived hurricane events.” 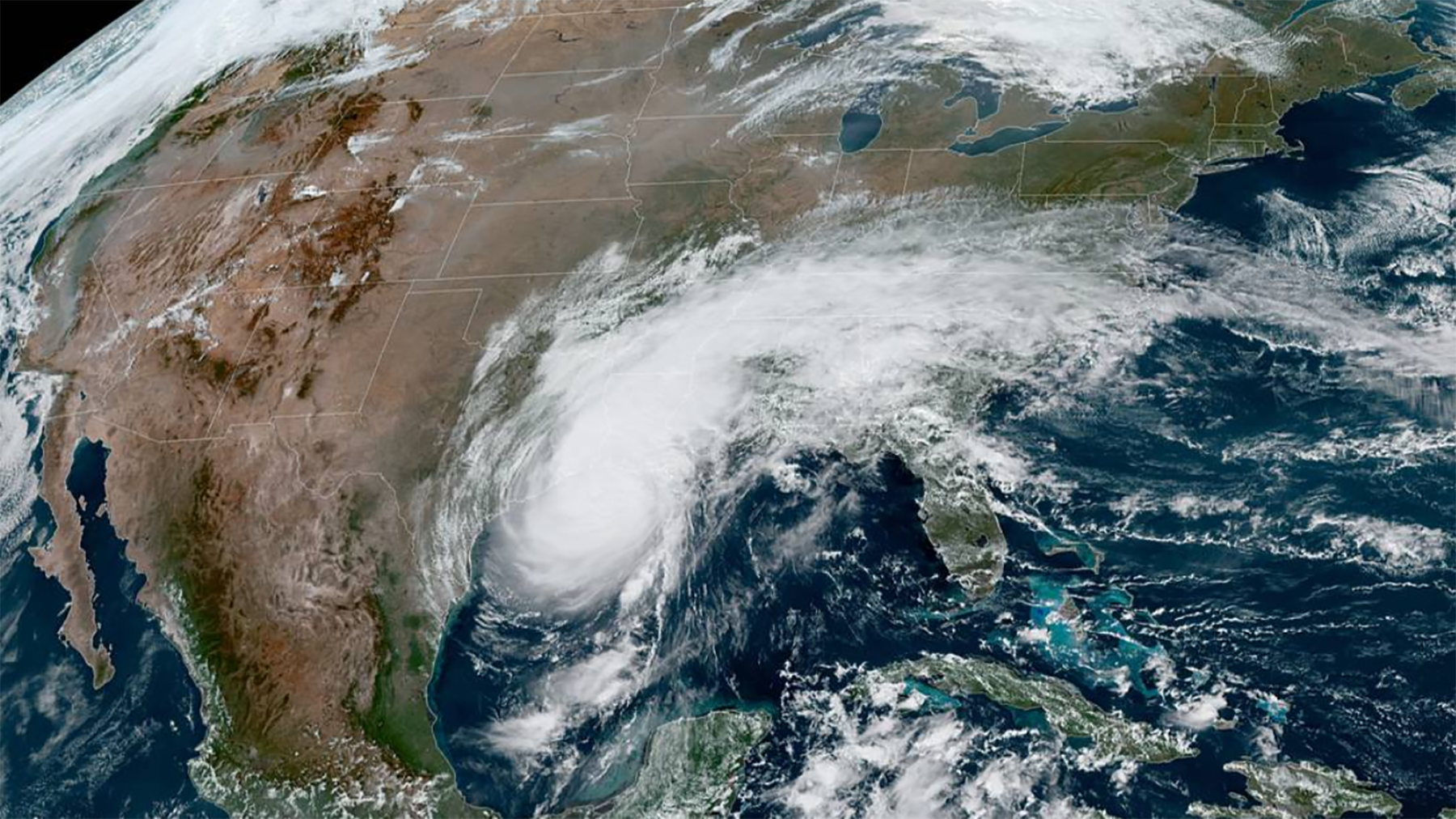