A Once-Destroyed Bahamian Clinic Is Recommissioned

The situation: Before being destroyed by Hurricane Dorian almost two years ago, the High Rock Clinic served hundreds of people on the island of Grand Bahama.

The response: Direct Relief funded the construction of a new clinic – part of an ongoing effort to restore health facilities damaged by the catastrophic storm.

The impact: High Rock Clinic will have the capacity to provide primary, dental, psychiatric, and senior care beginning this week.

The situation: For the first responders working to recover victims from the Surfside condominium collapse, the mental health toll was significant. “They knew it needed to be done, but it was really difficult circumstances,” said a fire chief.

The impact: Search and rescue workers had access to both group and one-on-one support sessions.

Wildfires Are Blazing Across the Western United States

The situation: Wildfires across the western U.S., including Oregon’s Bootleg Fire and California’s Beckwourth Complex Fire, have burned hundreds of thousands of acres.

The response: Direct Relief helped equip and furnish the Salybia Clinic in the Kalinago Territory with defibrillators, an EKG, exam tables, birthing beds, oxygen tanks, vaccine fridges, and much more.

The impact: The clinic has served more than 700 people – and seen 24 healthy births – since its recent opening. 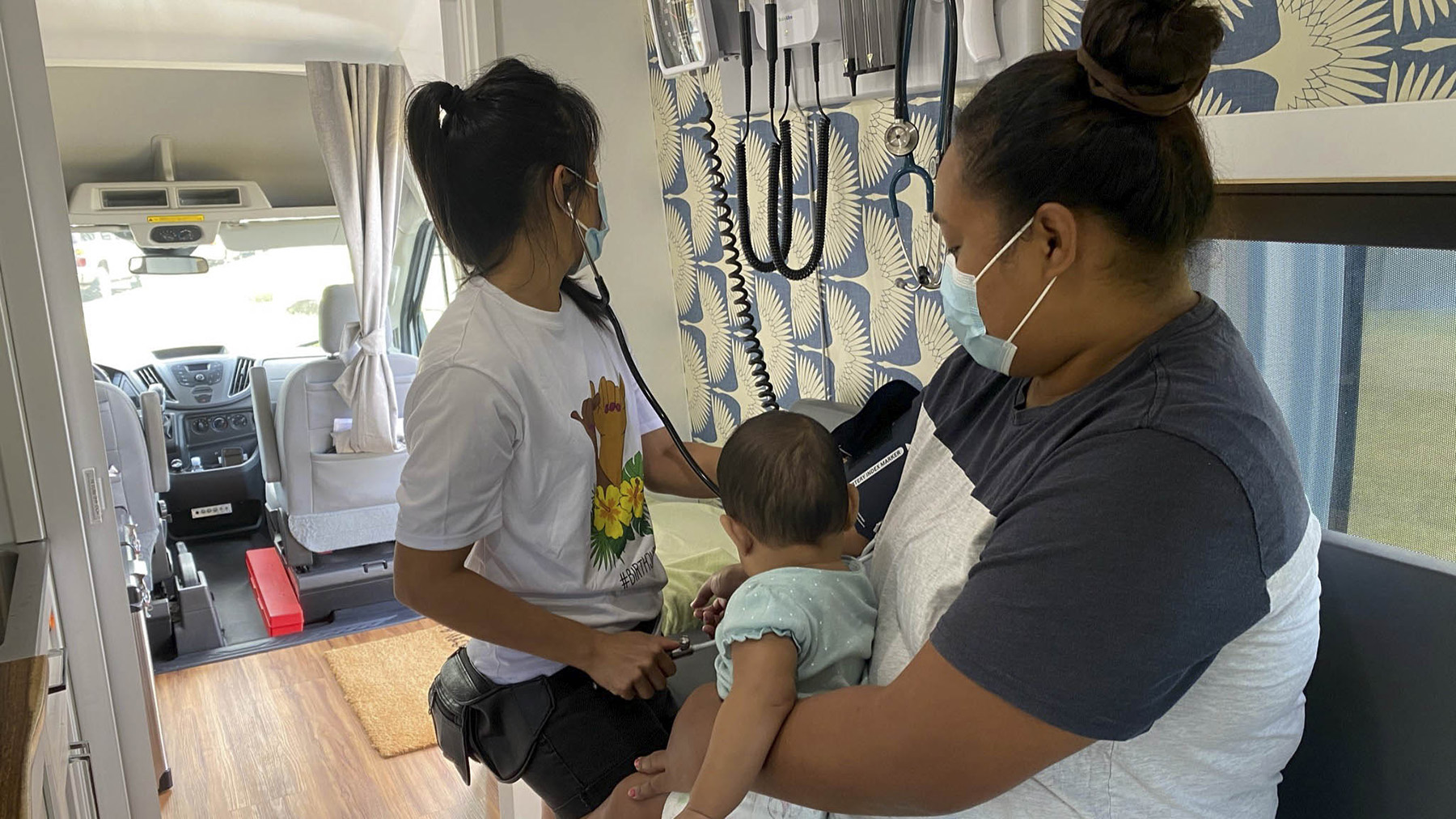