Throughout the pandemic, Rafik Hariri University Hospital has treated patients with Covid-19 while keeping up its pediatric, cancer care, surgical, and other medical services.

But the hospital doesn’t just care for the patients within its walls. It also provides ongoing chronic disease care to patients who rely on the hospital for their treatment.

“The majority of the patients who are treated here are of the medium and low economic class,” said Dr. Akram Echtay, a professor of medicine and head of the hospital’s endocrinology division. “Each month, they come here and they receive the medications they are in need of – if they are available, because sometimes they are not available.”

Before the economic crisis, Covid-19, and the 2020 Beirut port explosion rocked Lebanon, the country had an enviable health care system. But now, doctors and nurses, both highly in demand, are leaving the country. “We have world class doctors and nurses, and we are losing them,” said Dima Zayat, the deputy country director in Lebanon for the Middle East-based NGO Anera.

Hospitals and primary care centers were badly damaged by the Beirut blast, and had to undergo significant repairs. Covid-19 has overwhelmed hospitals – according to Lina Atat, a pharmacist and coordinator of medical donations for Anera, only 7% of the country’s ICU beds are available.

And medications – particularly those for chronic diseases like diabetes and hypertension – are harder to come by.

“For most chronic disease medicine, there is a waiting game,” said Zayat. “People who can buy the medicine are buying it in increased quantities because they’re afraid of the shortages.”

Zayat said that, when she recently needed a medication, she had to drive more than an hour outside Beirut to find it.

People who can afford it are buying the medications on the illegal market or asking friends to send it from other countries, according to Zayat. But as more and more of the country falls into poverty – currently more than half of Lebanon is considered below the poverty line, according to the UN – that means that relatively few people can afford these solutions.

“People are getting poorer by the minute,” Zayat said.

To allay shortages, Direct Relief, working with the company Eli Lilly, recently supplied 35,000 vials of insulin to Lebanon. The shipment arrived in the country in December. A new shipment, containing 55,000 vials, is on its way.

In addition, 28,500 vials of insulin, donated by Novo Nordisk, recently arrived in Lebanon, as did a shipment of more than 12,000 tablets of diabetes medication provided by Merck KGaA. Since the August 4 explosion, Direct Relief has shipped $37.5 million worth of medical aid, and granted $550,000 out in financial support, including $80,000 to Rafik Hariri Hospital.

The insulin donations will reach hospitals (including Rafik Hariri University Hospital), pharmacies, and primary care centers, which care for low-income patients and which have seen increased numbers of people seeking their services, Zayat said.

“There’s an increased need to support primary care centers…because these are being used more,” she said. People who might previously have seen a private doctor will come to a health center because “they lost their jobs, they lost their insurance, they lost their social security.”

Not having access to insulin is dangerous, and Atat explained that some people have ended up in hospitals because of it. “If they do not take their medication, 100% they will end up in the hospital,” she said. At a moment when Lebanon’s hospitals have their hands full caring for Covid-19 patients, that’s especially dangerous.

But Atat explained that the donations of insulin from NGOs, including Direct Relief, have made a significant difference. “Given these donations, we expect that people should not suffer from not having insulin,” she said.

Echtay, too, said that donations have played an important role in allowing Rafik Hariri University Hospital to continue its community care.

“The donations that are given to the hospital…play a major role in supporting the hospital – to do and continue to do its job,” he said. 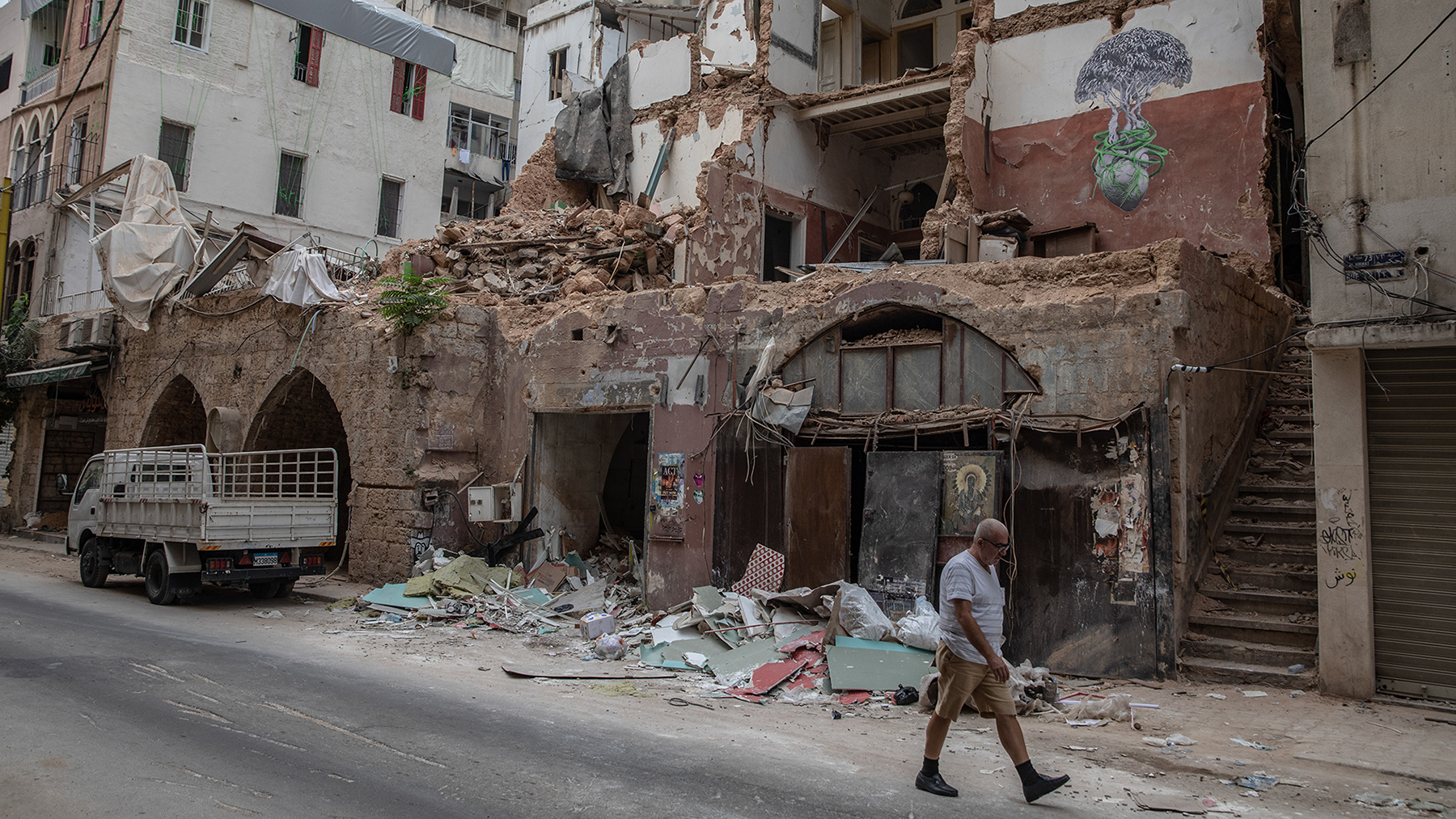